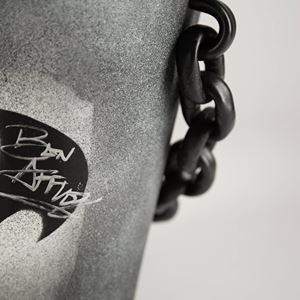 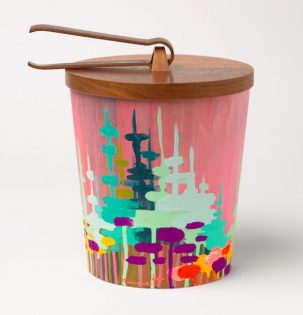 ALS.net celebrated celebrity art auction Art for ALS which made its debut in conjunction with organization Artists Lend Support. More than 55 artists and celebrities donated works for this silent auction that raised over $100k for ALS.net and the research it funds directly at the ALS Therapy Development Institute, a Cambridge, MA-based non-profit biotech 100% focused on a treatment and cure for Amyotrophic Lateral Sclerosis (ALS) or Lou Gehrig’s Disease. The ALS Therapy Development Institute will also be featured in the upcoming VICE on HBO episode that documents a young women diagnosed with ALS and her journey in finding treatment.