Meet Aaron Jackson, founder of the non-profit Planting Peace who traveled from Florida to Poland shortly after Russia invaded Ukraine. He planned to help displaced refugees and discovered that”If you were walking through the camps, there were just so many refugees that had brought their dogs over. And that only makes sense. It’s an extension of their family.” 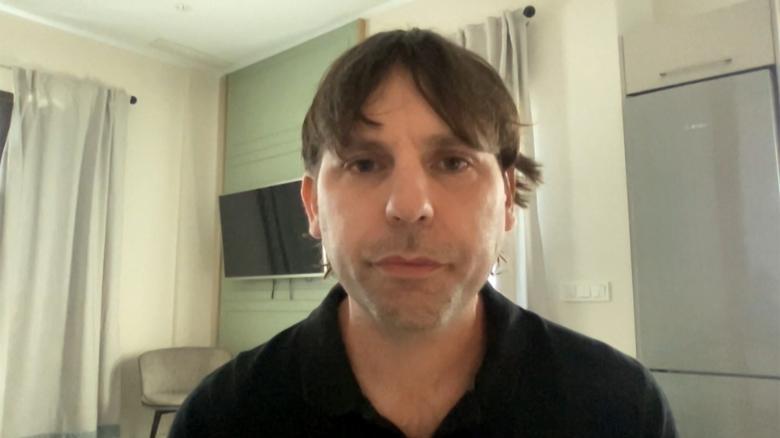 But he quickly learned that dogs coming from Ukraine weren’t allowed in local shelters because of fears of diseases. So, when he discovered an empty animal shelter in Poland, he petitioned to take it over.

An overwhelmed rescue organization in Ukraine was the first to send dogs to Jackson’s shelter. Soon a van carrying 17 dogs arrived, along with two refugees, Valerie Liscratenko and her mother, Liliana arrived at the shelter. 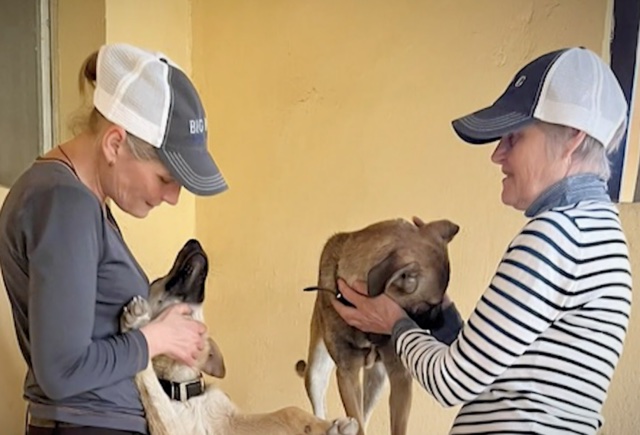 “When they came to us, all I knew was that they had no money and nowhere to go,” Jackson said. “And I could see right away that they were good with dogs. … I couldn’t help but notice that all the dogs really loved (them).”

Turns out, these women had rescued numerous dogs in Ukraine by racing to get them in between bombings and bringing them to the bomb shelter. They only left the bomb shelter when they couldn’t find fresh water. When they reached out to a rescue in Poland, they helpfully directed them to Jackson who was happy to take in all the dogs they had rescued. 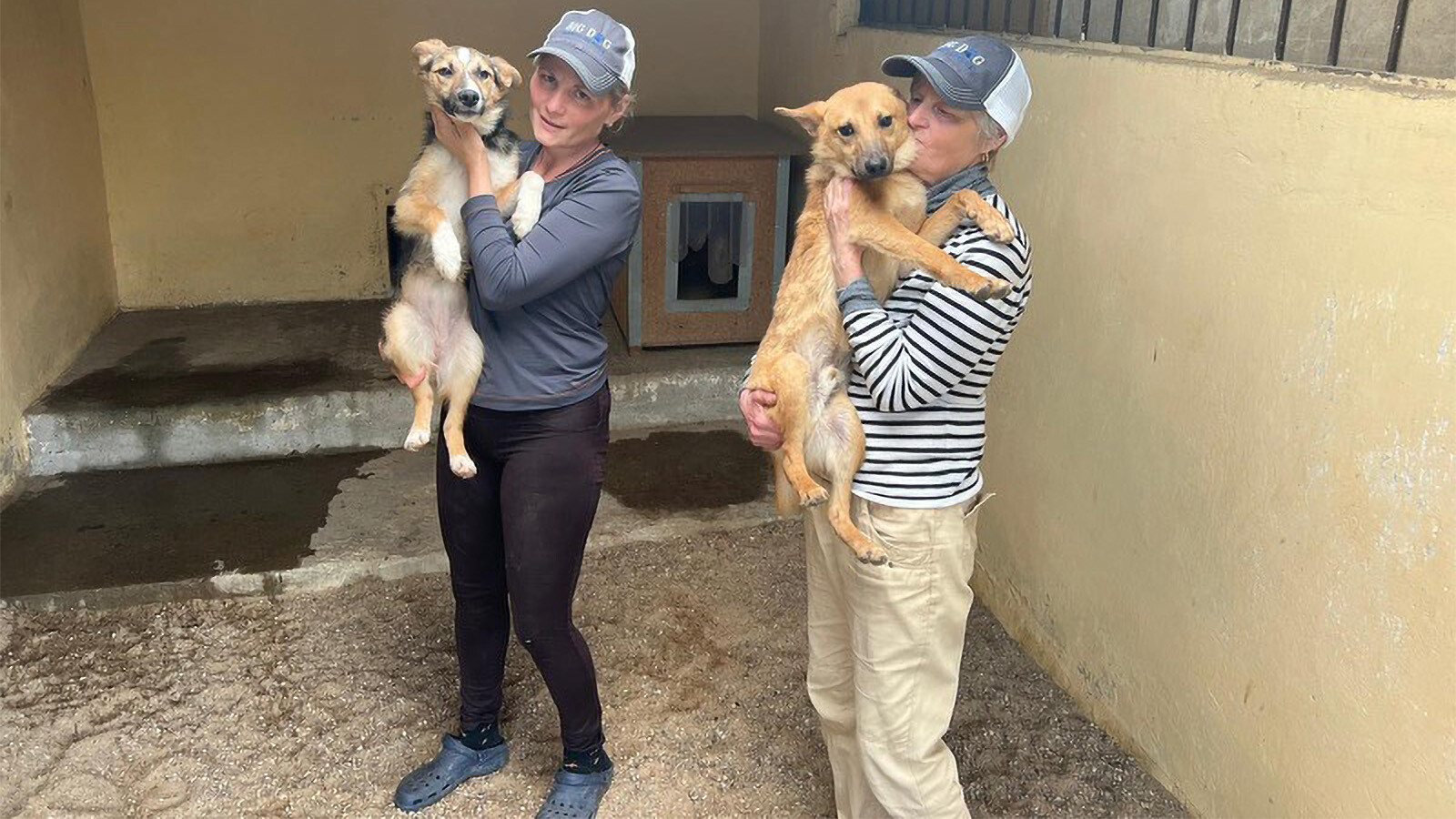 When Liscratenko and her mother arrived at Planting Peace’s animal shelter in Poland, Jackson said he could tell they were nervous and scared.
“They didn’t know Planting Peace … they’re in a new country. They don’t speak the language. We don’t speak their language,” he said. 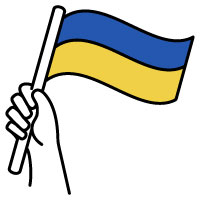 Since they were so great with the dogs they had rescued and indeed all the animals Jackson hired them on the spot.
Speaking through a translator, Liscratenko says that  ‘the people at the shelter do not all speak the same language but understand each other because it’s love that unites us.’
Help Jackson and his Planting Peace help the refugees and their animals in Ukraine. Donate here.