The GoFundMe set up for the teacher Irma Garcia, and sadly, her husband, who died of a heart attack shortly after the school shooting in Texas, has now reached two million. While nothing can bring their parents back, this will help the 4 orphans they left behind. 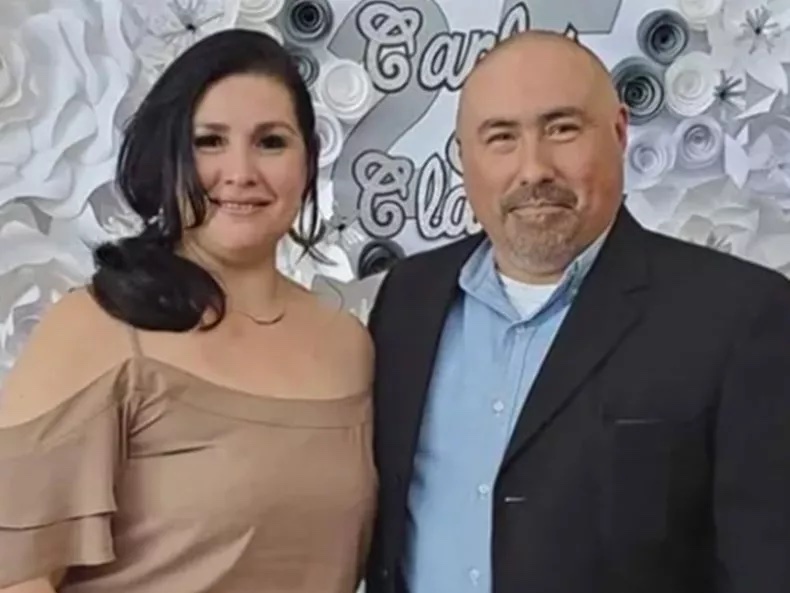 The GoFundMe for fourth-grade teacher Irma Garcia shattered its goal today and soared over 300k, spurred by Michigan philanthropist Bill Pulte who urged his 3.2 million Twitter followers to donate to the bereaved family. 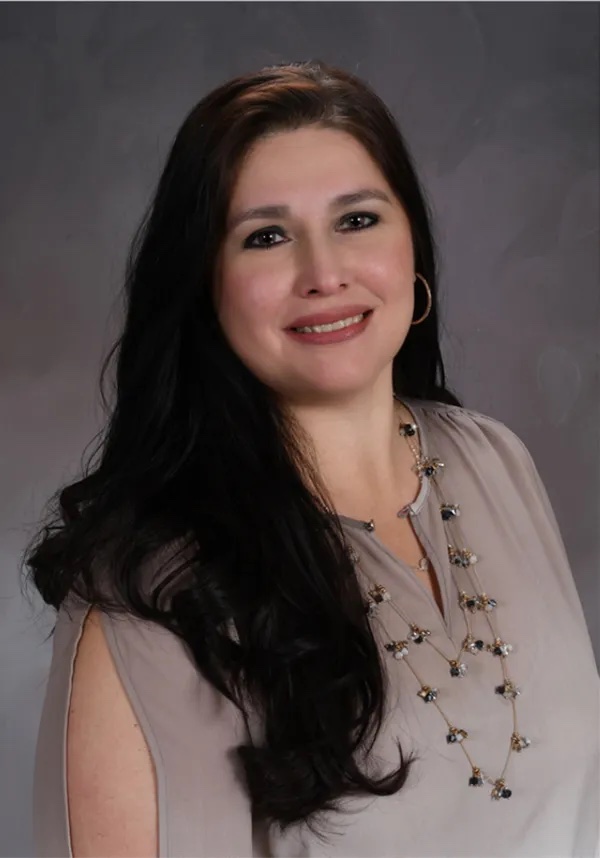 And in terrible news, her husband died two days later of a heart attack, leaving behind four children. ‘I truly believe Joe died of a broken heart and losing the love of his life of more than 30 years was too much to bear,’ said Irma’s cousin Debra Austin. 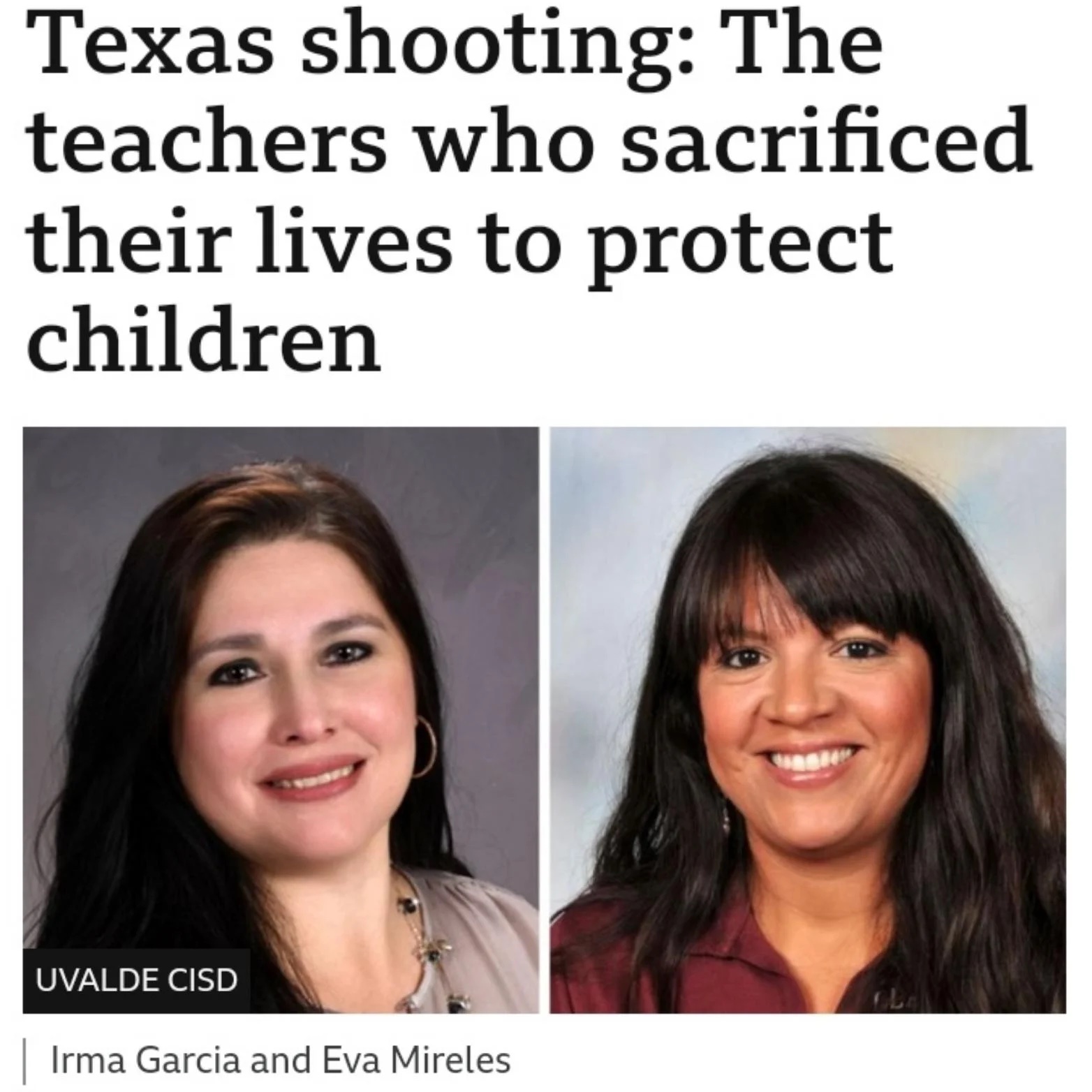 Survivors from the shooting have told how Irma and fellow teacher Eva Mireles, 44, died shielding them from the gunman’s bullets.

‘She passed away with children in her arms trying to protect them,’ Garcia’s nephew John Martinez wrote on Twitter.