It started when the Milwaukee Bucks announced they would not play Wednesday in protest over the police shooting of Jacob Blake. Blake, a black unarmed 29-year-old father of three, was shot seven times in the back by Kenosha, Wisconsin police, who were responding to a domestic disturbance call.

Then the LA Laker and Clippers also decided not to take the floor in their scheduled games. Now the entire NBA season is at risk of being canceled as players stand up against police brutality.

Speaking earlier about the shooting of Blake he said movingly:

‘Having two boys of my own and me being an African-American in America and to see what continues to happen with police brutality towards my kind … it’s very troubling.’

Meanwhile, Blake is still in the hospital, currently paralyzed from the waist down. The doctors say it’s ‘unlikely’ he’ll ever walk again. 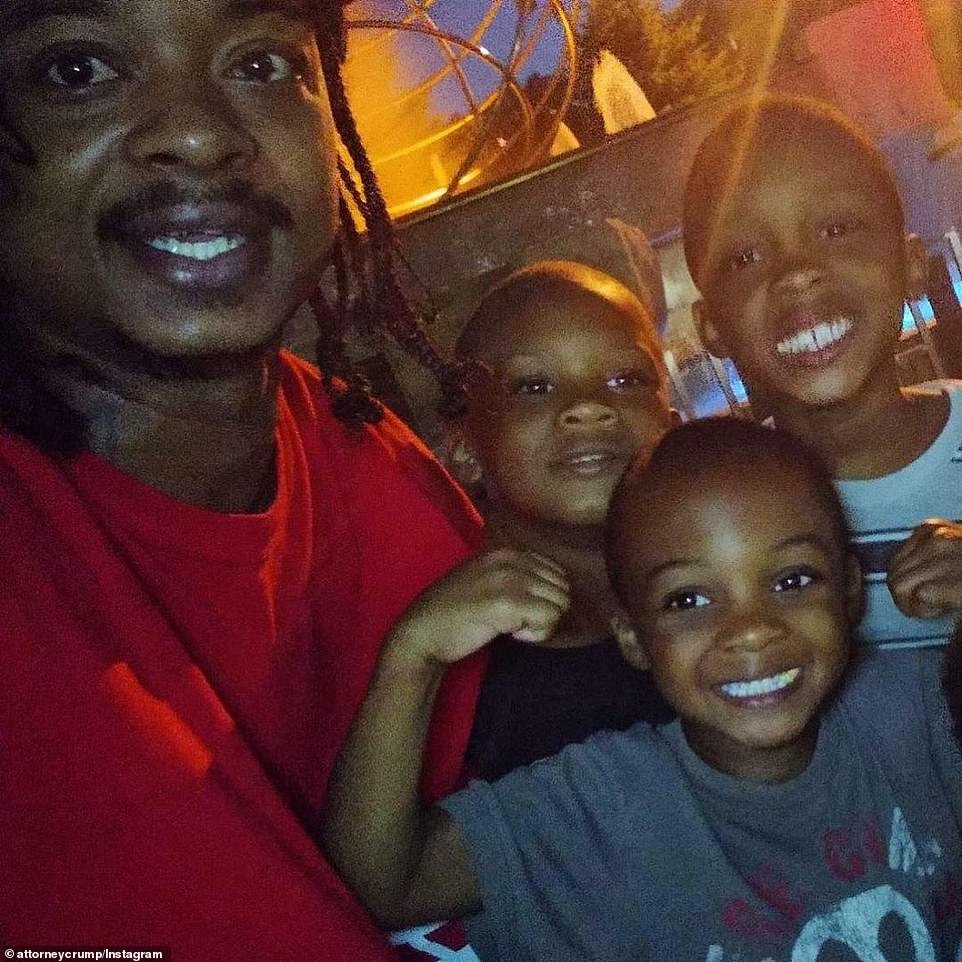