Yesterday Telsa’s Elon Musk tweeted about their new truck entry: “Tesla Cybertruck (pressurized edition) will be official truck of Mars.” Later, the CEO told investors “I think the Tesla side of the truck is our best product ever.”

What could possibly go wrong? 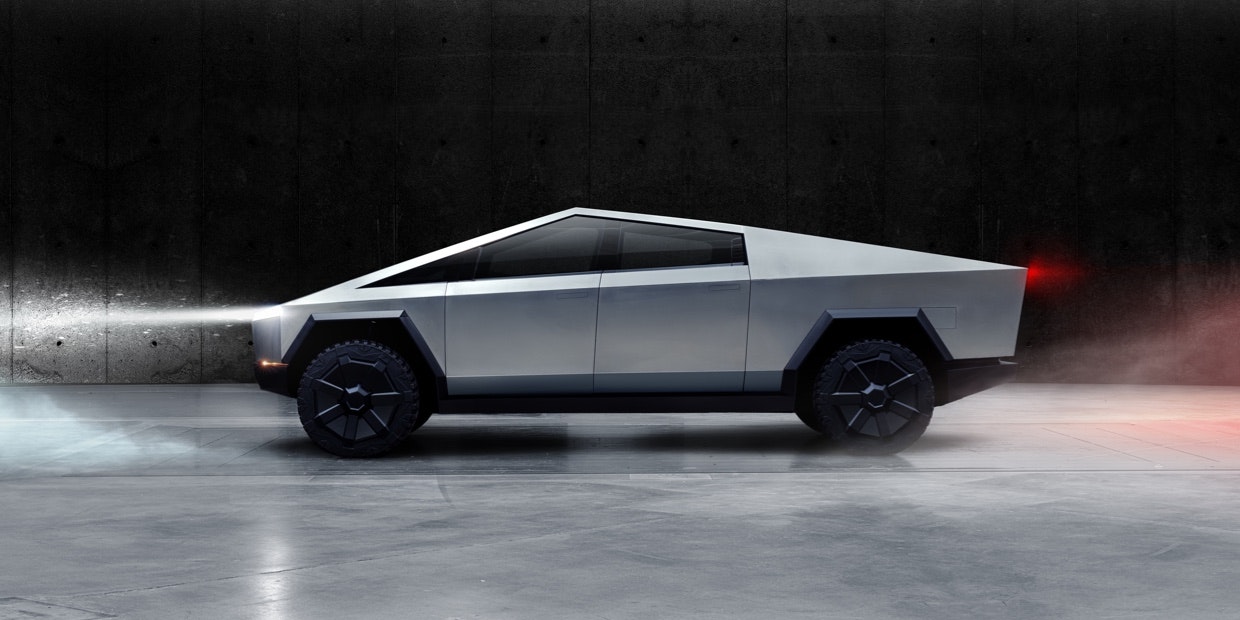 During the demo of the Tesla futuristic electric pick-up truck   — which Musk boasted was made to look like a sport’s car — Musk asked lead designer, Franz von Holzhausen, to showcase the truck’s “Armor Glass” by throwing a metal ball at the driver window. (So it is a tank or a truck?) 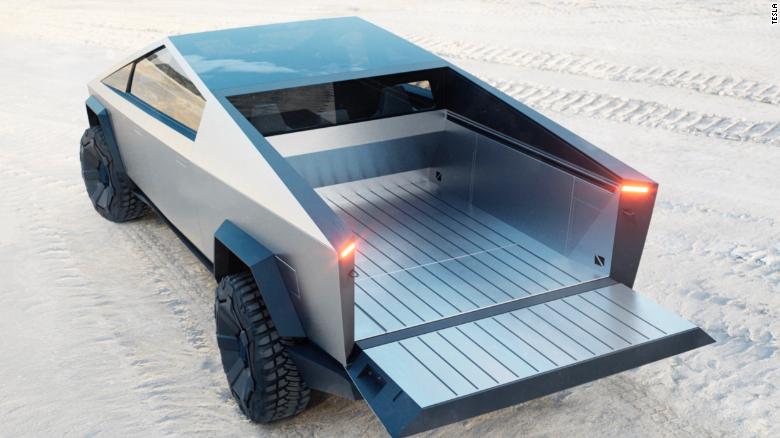 Holzhausen took his best shot — and cracked the window. So Musk asked him to throw the ball at the passenger window…which also cracked. Musk was left raving about the vehicle in front of two broken windows. Shattering.