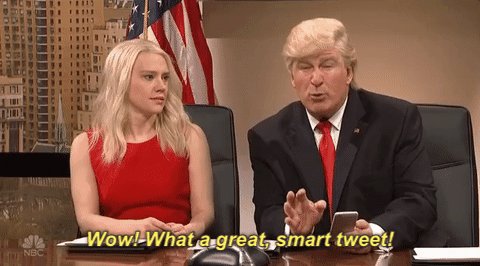 In another hilarious SNL cold open, President-elect Donald Trump (Alec Baldwin) interrupts a security briefing to constantly retweet people. And, as is usually the case, Donald Trump tweeted his displeasure with Alec Baldwin‘s portrayal of him :