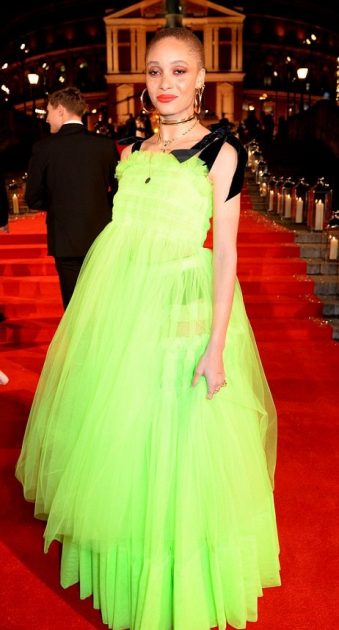 Adwoa Aboah in neon tulle at the British Fashion.

It was supposed to be a night for high fashion but ended up more like low fashion, with neon tulle frou-frou dresses, too tight pantsuits and tasteless, too -revealing outfits that left little to the imagination. At the 2016 British Fashion Awards at London’s Royal Albert Hall stars like Donatella Versace, Kate Moss and Naomi Campbell strutted their stuff, but it was Lady Gaga who stunned the audience in a black, sophisticated gown, so unlike many of her fashion choices in the past. 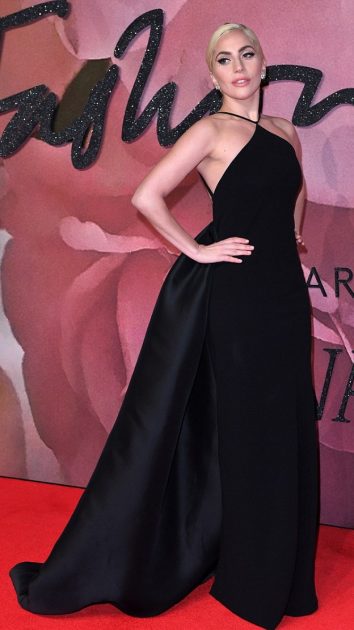