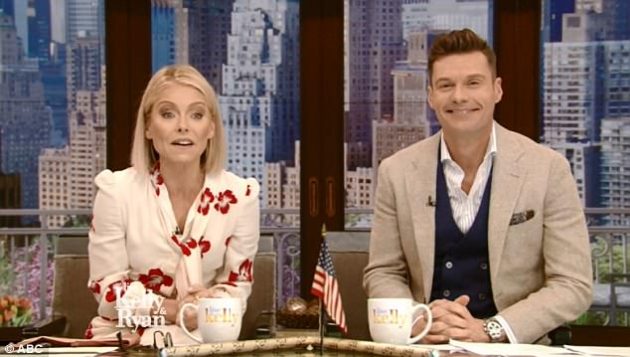 After a year since the departure of  Kelly Ripa’s co-host Michael Strahan, Kelly announced on her show today that Ryan Seacrest will be her permanent co-host. Seacrest has co-hosted five times last year, which many saw as a try-out, though Seacrest says the idea really started to take hold after the two co-hosted Live‘s post-Oscars show together in February  “She came over the night before the Academy Awards and we knew that we were on the path to completing it, but we weren’t quite sure we’d get there,” Seacrest revealed.

Timing certainly seems to have played a part in the announcement since Live! could face off against Megyn Kelly’s new NBC show which premieres in the fall. 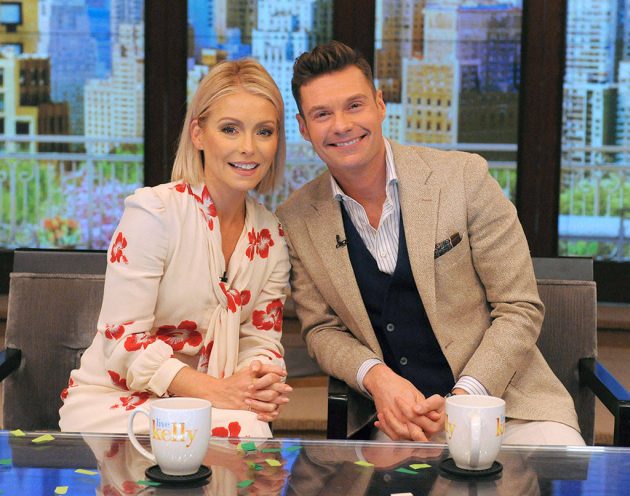