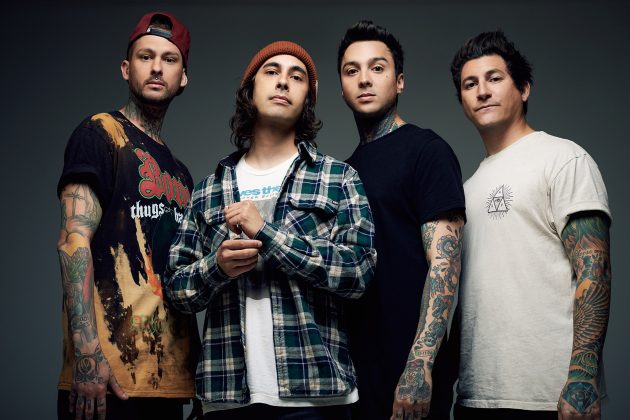 This is Pierce The Veil’s year. Not that last year was too shabby, what with headlining the Warped Tour, but so far in 2016 their fourth record, Misadventures, is already at #4 on the Billboard Top 200, a performance is scheduled for Conan on 6/27, and they’ve booked an almost sold out American tour.

‘Circles’, the new single was inspired by last years Paris Attacks, says the band. (Hear it below.)

So if you don’t have tixs for an upcoming show, now’s the time to check out their tour dates.