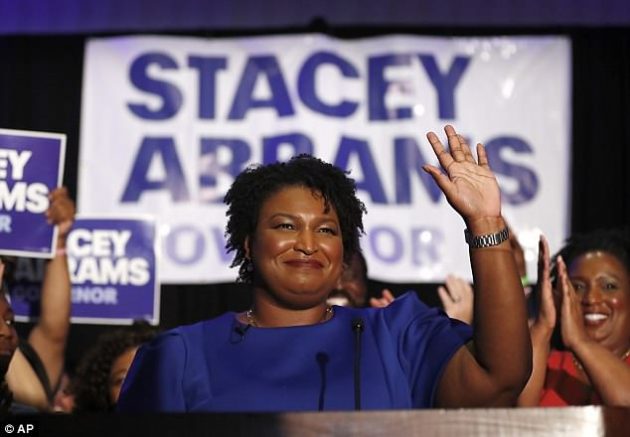 You’re going to hear more about democratic Georgia’s Stacey Abrams who won her party’s nomination in what was a Republican southern state.

And if she is successful in her bid to be the nation’s first black female governor, the 44-year-old Yale graduate will make history.

The so-called ‘Blue Wave’ continues as a record number of female Democratic candidates continue to rack up wins in the House race. 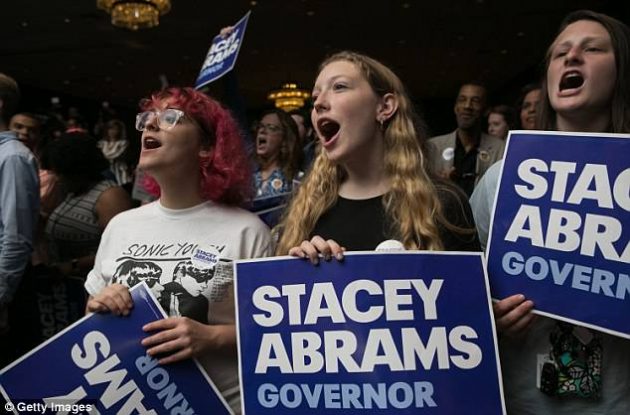