Oliva Newton-John, who became a huge star as ‘Sandy’ in the 1978 film Grease, has died at age 73. Ms. Newton-John also was a pop star, with  No. 1 hits, chart-topping albums and four records that sold more than two million copies each.

Her death was announced by her husband, John Easterling.

In a 2020 interview, she said: ‘It’s been a part of my life for so long. I felt something was wrong. It’s concerning when it comes back, but I thought “I’ll get through it again”

The family asked for donations to be made to her cancer organization, the Olivia Newton-John Foundation Fund, instead of flowers. 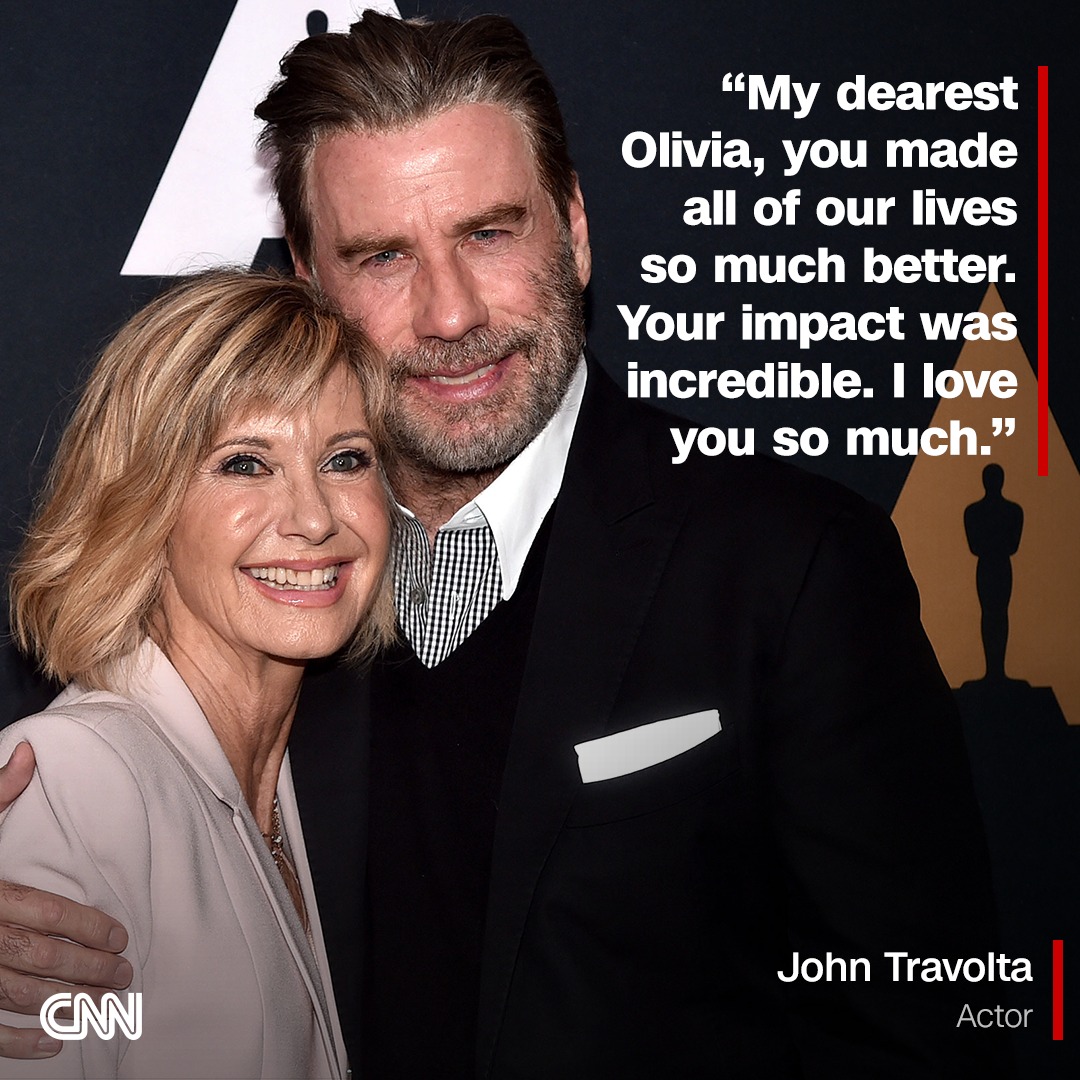