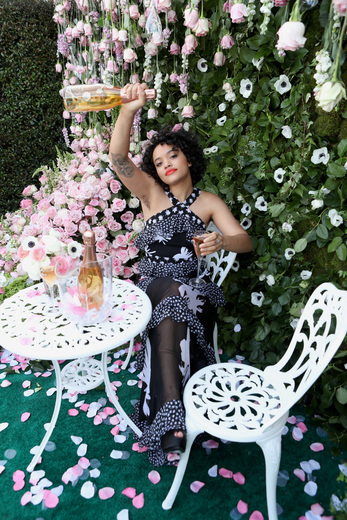 Compared to most of the award shows, the Independent Spirit Awards is one big rowdy party. Held again in Santa Monica this year, Perrier-Jouët was the exclusive champagne sponsor of the awards so celebs toasted in style.

No surprise that Moonlight won all five competitive awards including a win for Best Feature. ( La La Land was not eligible for these awards as it’s budget was well above the Spirt Award cutoff of $20 million. Oh, and an exuberant Molly Shannon took home the Best Supporting Female award for ‘Other People.’ 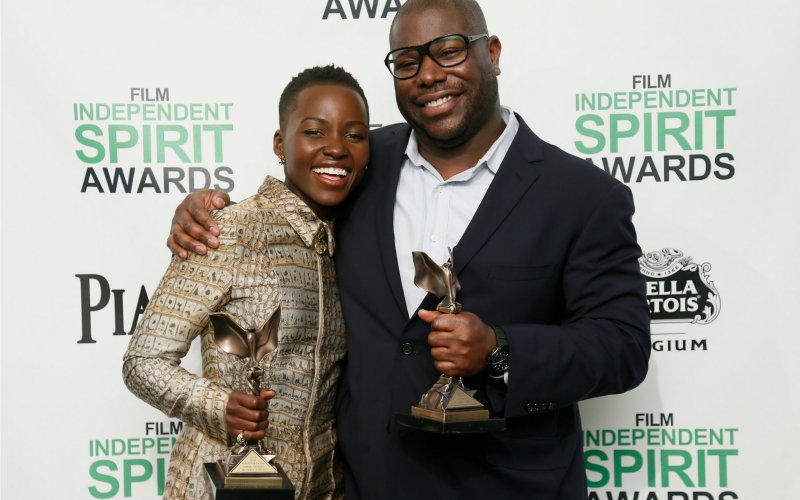 At the custom live floral booth we spotted stars including Kerry Washington, Tariji P. Henson, Matt Damon, Kate Beckinsale, Casey Affleck and Naomi Harris most with a glass of Belle Époque Rosé in hand. A fun time was had by all.