After six months of a disastrous invasion of Ukraine, the Russian army is running out of troops. (Though the Kremlin has denied it, the latest Western assessments suggest up to 75,000 Russian troops have been killed or injured since the invasion started.)

Reportedly, they are now recruiting prisoners, telling them their records will be wiped clean if they join the fight.

“In the last three weeks [in July], there is a very big wave of this project to recruit thousands of Russian prisoners and send them to the war,” said Vladimir Osechkin, head of Gulagu.net, a prisoner advocacy group.

CNN spoke to a prisoner who said he had been approached:

“They will accept murderers, but not rapists, pedophiles, extremists, or terrorists”, he said. “Amnesty or a pardon in six months is on offer. Somebody talks about 100,000 rubles a month, another 200,000. Everything is different,” he said. 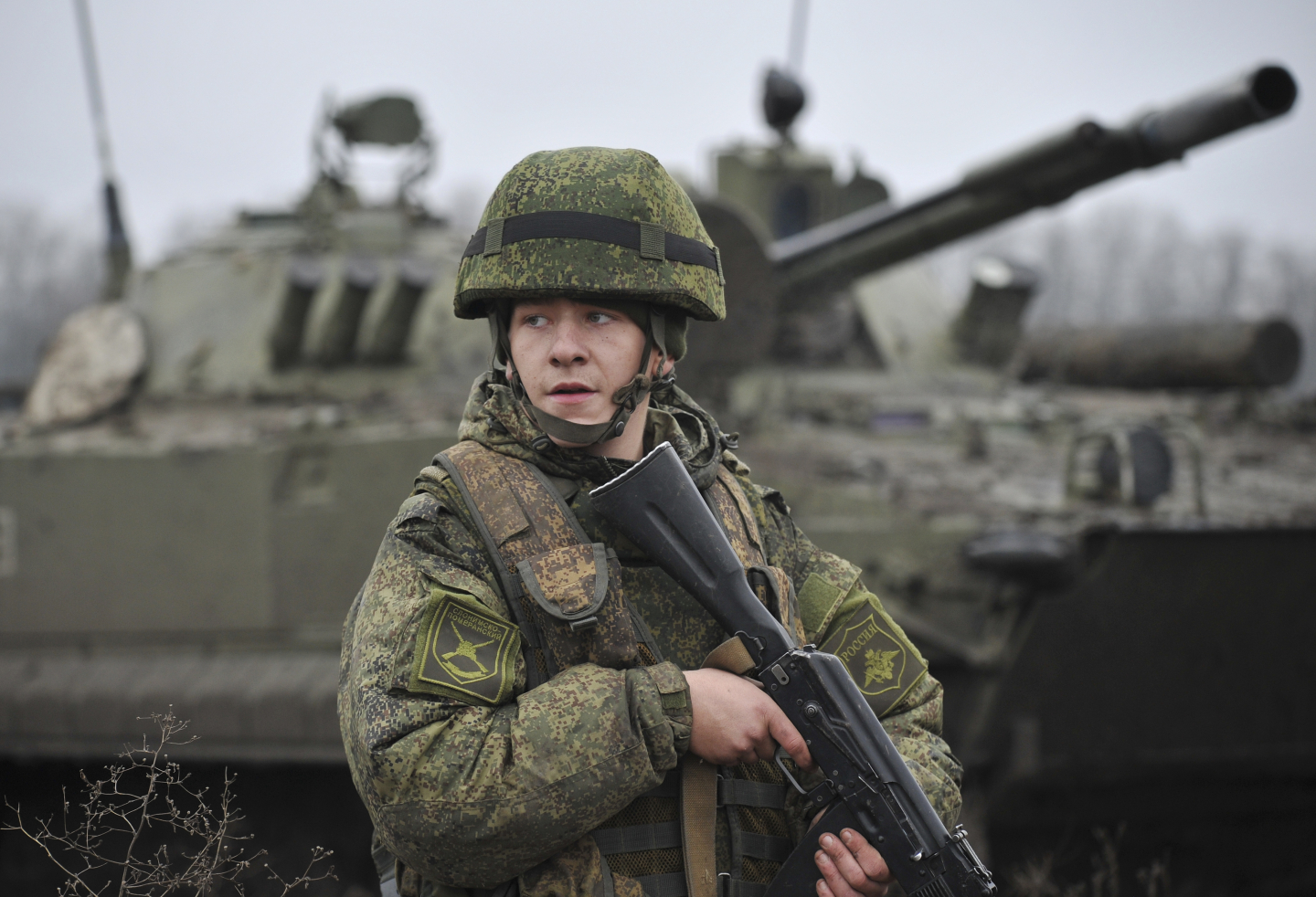 Prisoners are also offered a pay-out to their families of five million rubles ($82,000) if they died, but all the financial rewards might never be honored. “There is no guarantee, there’s no real contract. It is illegal”, added the prisoner.