“Now, security requirements are one thing, and the issues of regulating relations over Crimea, Sevastopol and Donbas are taken out of the scope of these agreements. That is, we have again returned to a dead-end situation for ourselves and for all of us,” he added, speaking alongside his Belarusian counterpart Alexander Lukashenko at a news conference. 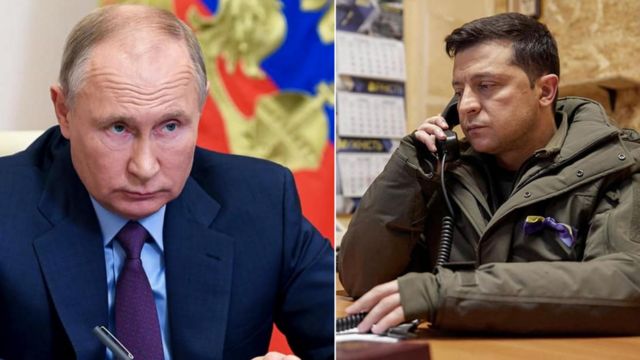 The Russian leader also warned that he won’t halt the war until his goals are ‘completed.’