“Under the advice of my counsel and for all of the above reasons, I declined to answer the questions under the rights and privileges afforded to every citizen under the United States Constitution,” Trump said in a statement. 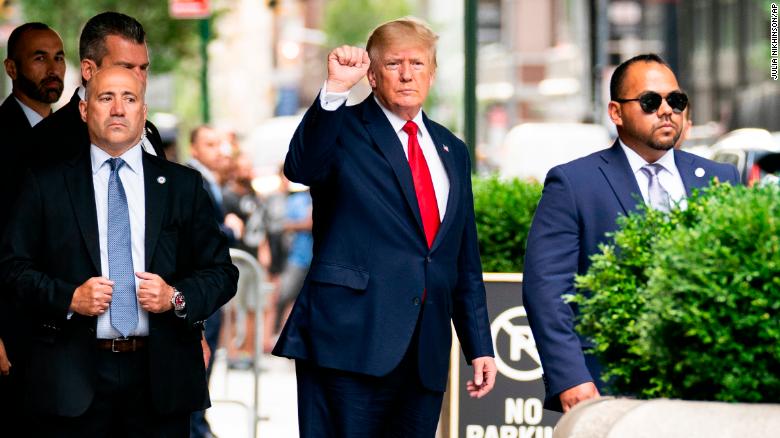 In his blustery statement, he slammed the NY AG Letitia James and called the civil investigation into his businesses and taxes a ‘witch hunt.’ The Attorney General is looking into whether the  Trump Organization misled lenders, insurers and tax authorities by providing them with misleading financial statements. 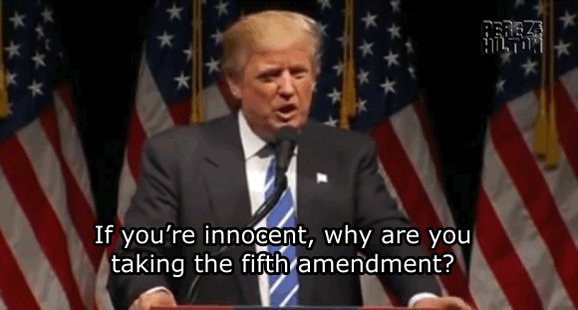 Remember when Trump said in September 2016: “The mob takes the Fifth. If you’re innocent, why are you taking the Fifth Amendment?”
And in a segment from one of the presidential debates against Hillary Clinton in 2016, Trump says: “Taking the Fifth, I think it’s disgraceful.”