The Senate has been very, very busy this week.

Then, Senate Dems approved the $3.5 trillion budget resolution which includes aid for families, health care and sets aside a huge chunk of money to address climate change (now more of a crisis.) 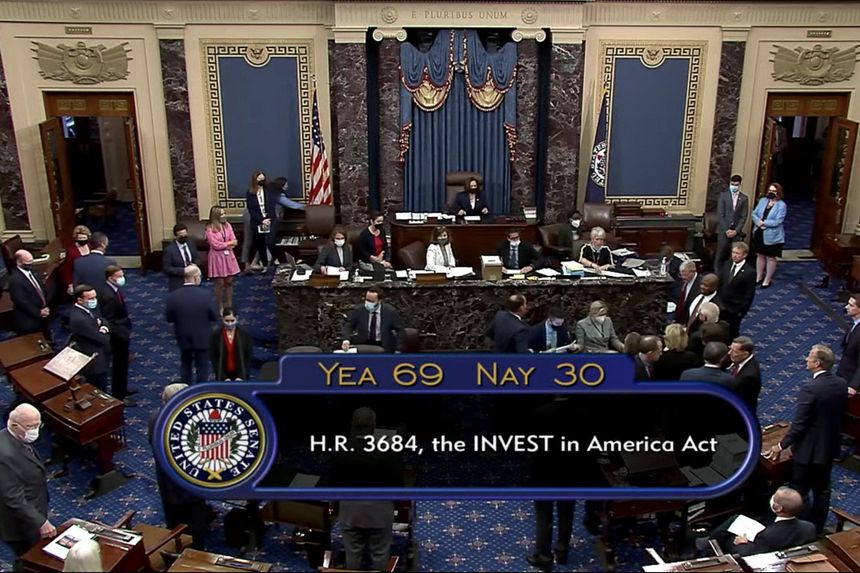 After passing a lengthy round of amendment votes — known as a ‘vote-a-rama’ — it now goes to the House for approval. (Remember, both chambers have to vote on it for a bill to get final approval.

This is a big win for Biden, and also for the country.