Marriage Story, the new Netflix film, is really about divorce.

At the LA premiere, the audience was handed packets of tissues (a bit presumptuous, but who doesn’t love a good cry) even though the film bills itself as a dramatic comedy. Written and directed by Oscar nominee Noah Baumbach (The Squid and The Whale) ‘Marriage Story’ reaches into the heart of a failed marriage. 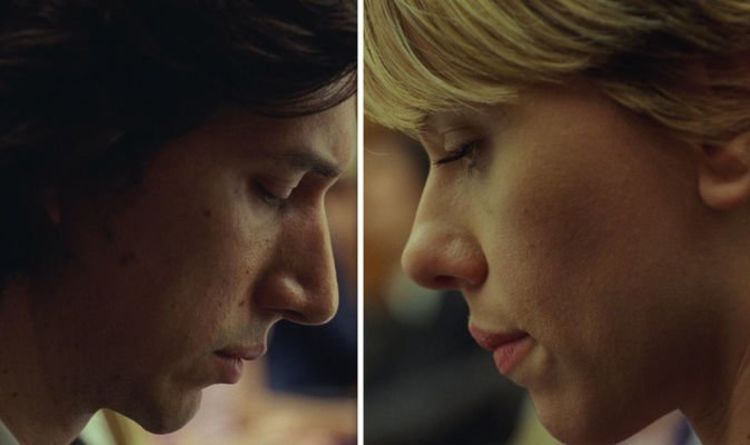 Adam Driver and Scarlett Johansson are front and center as the ego-driven couple (Charlie and Nicole) who profess their love for one another but cannot find common ground. For all their smarts and marriage therapy, they don’t communicate well, and ironically, he’s a director and she’s an actress. 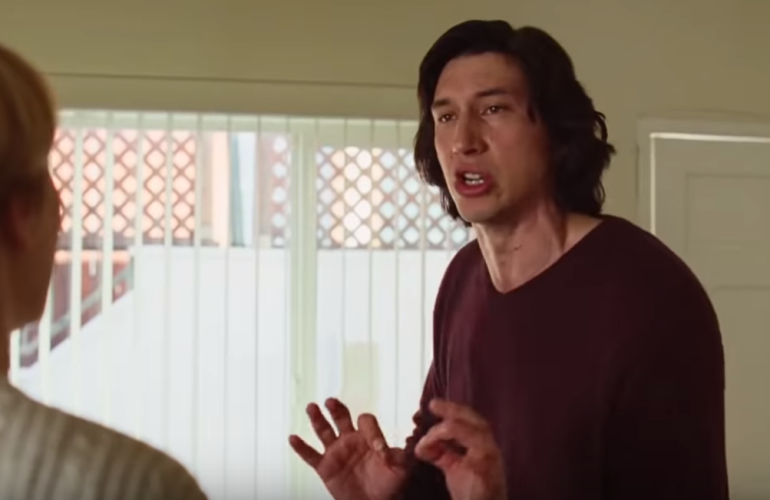 Baumbach manages to show that sometimes there really isn’t one big thing that drives a wedge in a marriage, he manages to capture that ‘gray area’ of discontent very well.  I felt at times like I was watching a bit of Bergman (Swedish director who made a career of slow-moving dramas) because this film moves at a glacial pace.

The performances were all terrific even when the dialogue and the story go off course.

Example:  Baumbach and Driver are both fans of the Sondheim musical Company and in one scene Driver sings the entire song Being Alive. It was painfully long and boring to watch and listen to, although a great song, with fitting words, it bogged down the already slow-moving tale. Johansson and Hagerty along with Merritt Weaver (who plays Johansson’s sister) all sing You Could Drive a Person Crazy (also too long, also from the same musical, also drove me crazy.) 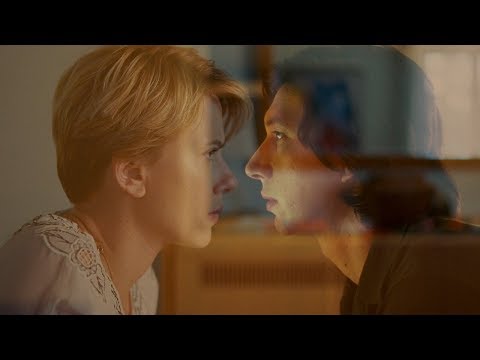 Maybe the mistake here was having the actors collaborate a bit too much with the filmmaker. Driver, Johansson, and Dern were all cast before the script was written so they had things to say about their characters, maybe they contributed too much.

Perhaps if Baumbach snipped an hour off this movie, it could be great. But at 2 hours and 15 minutes, I thought it would never end.  BTW if anyone needs an unopened pack of tissues, I got a full pack.  I’d like to officially divorce myself from this film.

Marriage Story is currently playing in theatres in limited release and will hit Netflix on Dec. 6th.