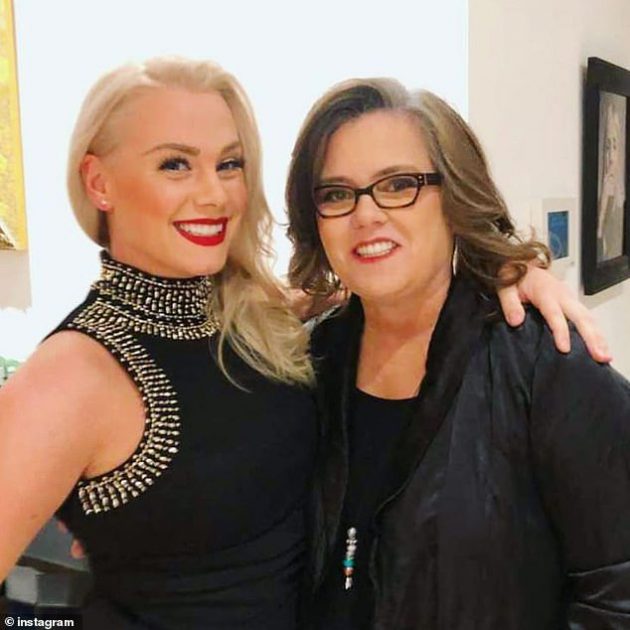 At an event for her art’s education organization, ‘Rosie’s Theatre Kids’, the comedian revealed she is engaged to her partner Boston police officer Elizabeth Rooney.

O’Donnell stated that their wedding will be  ‘a long time in the future,’ as they had ‘both decided that that would be best.”

Speaking to Howard Stern about being in love and the age difference;

“I am in love,” she gushed. “It’s the first time I’ve dated someone younger than me and it’s a very trippy thing. … I get along with her so well. It’s kind of fascinating. The one thing that she doesn’t know? [Barbra] Streisand. I made her watch Funny Girl. She’s like, ‘It was good.’ I’m like, ‘Come on!’”

Reportedly, the happy couple met at a theatre benefit. 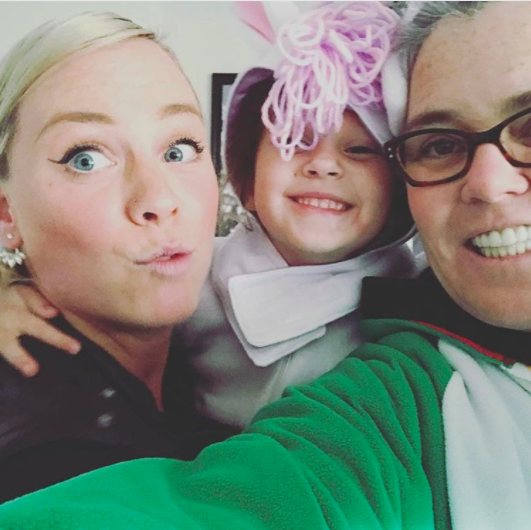