After President Trump’s disastrous plan to suddenly remove U.S. troops from northern Syria, where they had been fighting ISIS alongside the Kurds, Turkey —  as expected —  launched a major military offense which has killed innocent Kurdish women and children. To explain, Turkey views all Kurds as terrorists. More than 160,000 families have fled the war zone with one human rights observer calling the flight from the region a “catastrophic civilian displacement.” 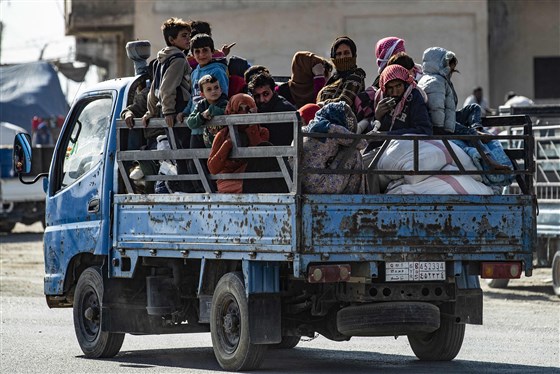 Even the military has been loudly critical of Trump’s move, saying that the decision to ‘abandon’ the Kurds is a ‘betrayal.’ Remember, the President didn’t consult with the Military brass before making the move.

As well, many politicians and military chiefs worry that allies and potential partners won’t trust the US in the future. Why would they?
“How do we expect anyone to partner with us now?” one US defense official told CNN.
“They did everything we asked them to do,” said another. “This is really not good for us.” 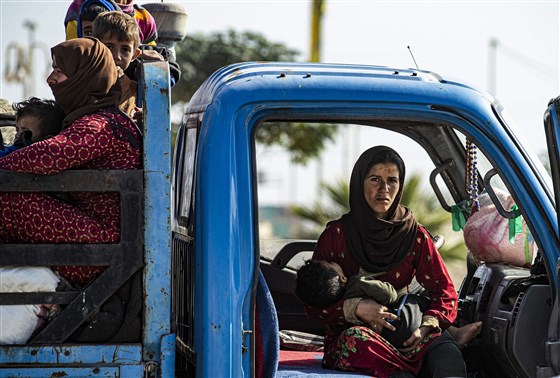 Now, Trump is desperately trying to save the situation by forcefully directing Turkish President Recep Tayyip Erdoğan to halt the military bombing which is killing Kurds and has pledged to impose sanctions.

Both Democratic and GOP lawmakers have come out against the President’s decision for his decision.

Meanwhile, Pence is being dispatched to Turkey to try and negotiate a ceasefire.

And now there is the threat of thousands of Islamic State fighters escaping from the jail camps which have been faithfully guarded by the Kurds up till now leading to a resurgence of ISIS in the region.