This is a first. 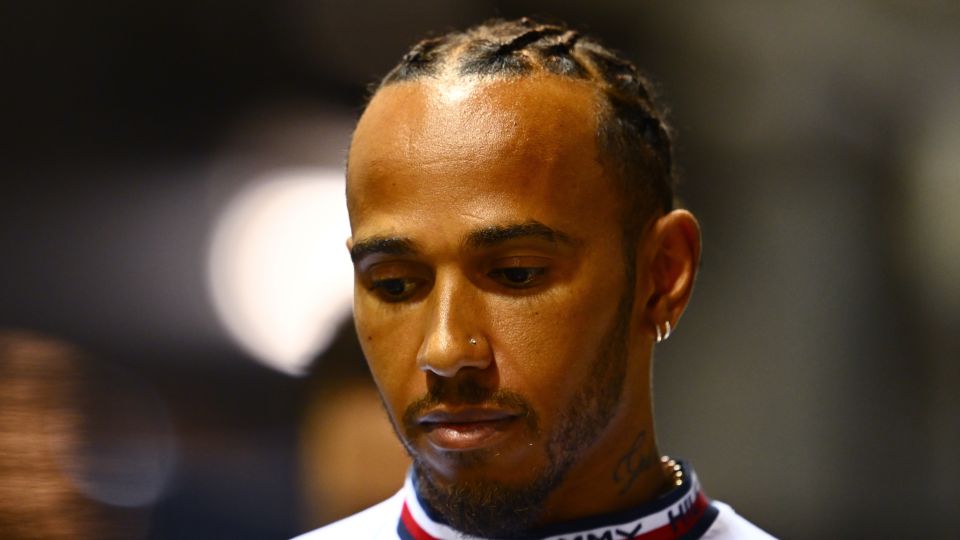 Earlier this year there was a dust-up after the Formula 1 governing body announced they would start enforcing the jewelry ban for safety reasons.

Officials had previously explained that the nose stud was dangerous because of the way metal would conduct heat if a fire broke out in the car.

“Our zip is metal, our buckle around, our helmet is metal, we’ve got the wires that have metal in there,” said a clearly exasperated Hamilton on Saturday. “I don’t know, it’s a little bit silly.”

The British driver has multiple piercings and explained he had tried to take out the piercing earlier in the season but that it had developed an infection and his doctor advised keeping it in. 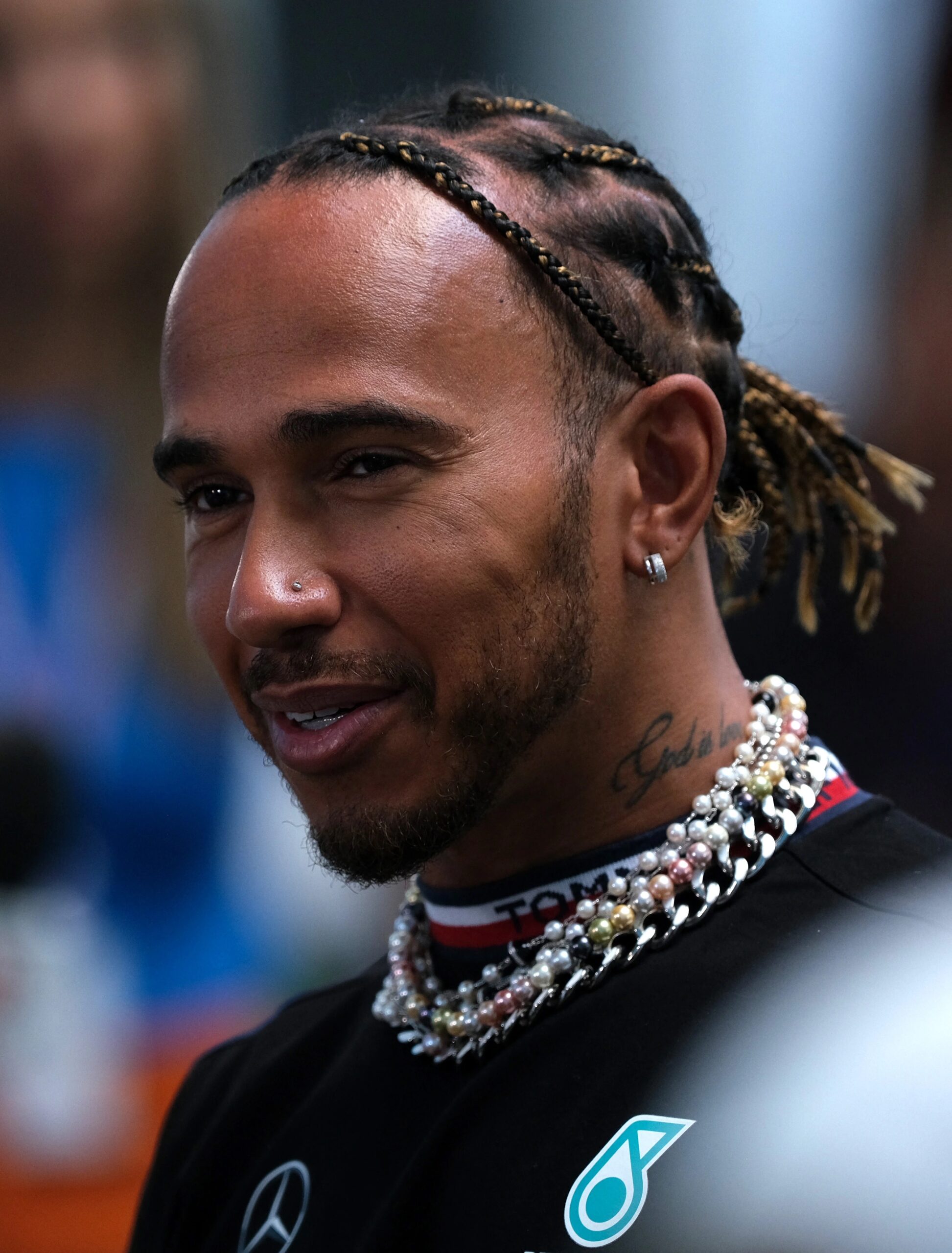 “I was not trying to make a statement,” a frustrated Hamilton told reporters ahead of Sunday’s race.

“I’ve had my jewelry and my nose stud for years and, obviously, we had that whole commotion at the beginning of the year. “It’s crazy that we’re having to talk about something so small. I take everything else out. At this point, I don’t really care to be honest.” 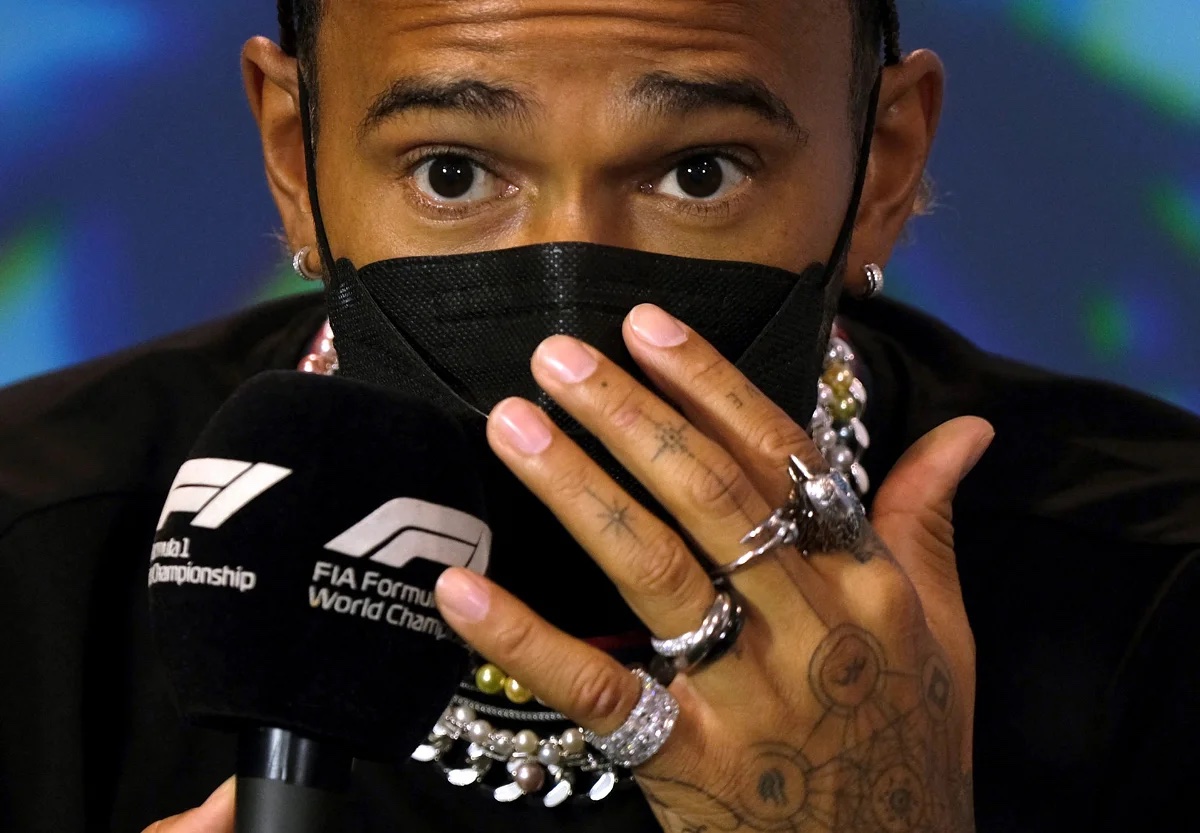