Naturally, this wasn’t broadcast beforehand but President Biden was under anesthesia for a routine colonoscopy Friday morning and Vice President Kamala Harris was empowered with running the country.

At 11:35 ET Biden was able to resume power after speaking with his VP and his White House Chief of staff.

‘.@POTUS spoke with @VP and @WHCOS at approximately 11:35am this morning. @POTUS was in good spirits and at that time resumed his duties. He will remain at Walter Reed as he completes the rest of his routine physical,’ White House press secretary Jen Psaki wrote on Twitter.

As anyone who has watched West Wing knows, as required by the 25th amendment, the President informs his VP and the speaker of the House saying he will be ‘ unable to discharge his duties while under anesthesia and designate Harris to be in power.’ Then, when he wakes up from the anesthesia, he sends another letter noting he has resumed his duties of office.

Once again, Harris made history as the first female and first black vice-president with her brief time holding presidential power. 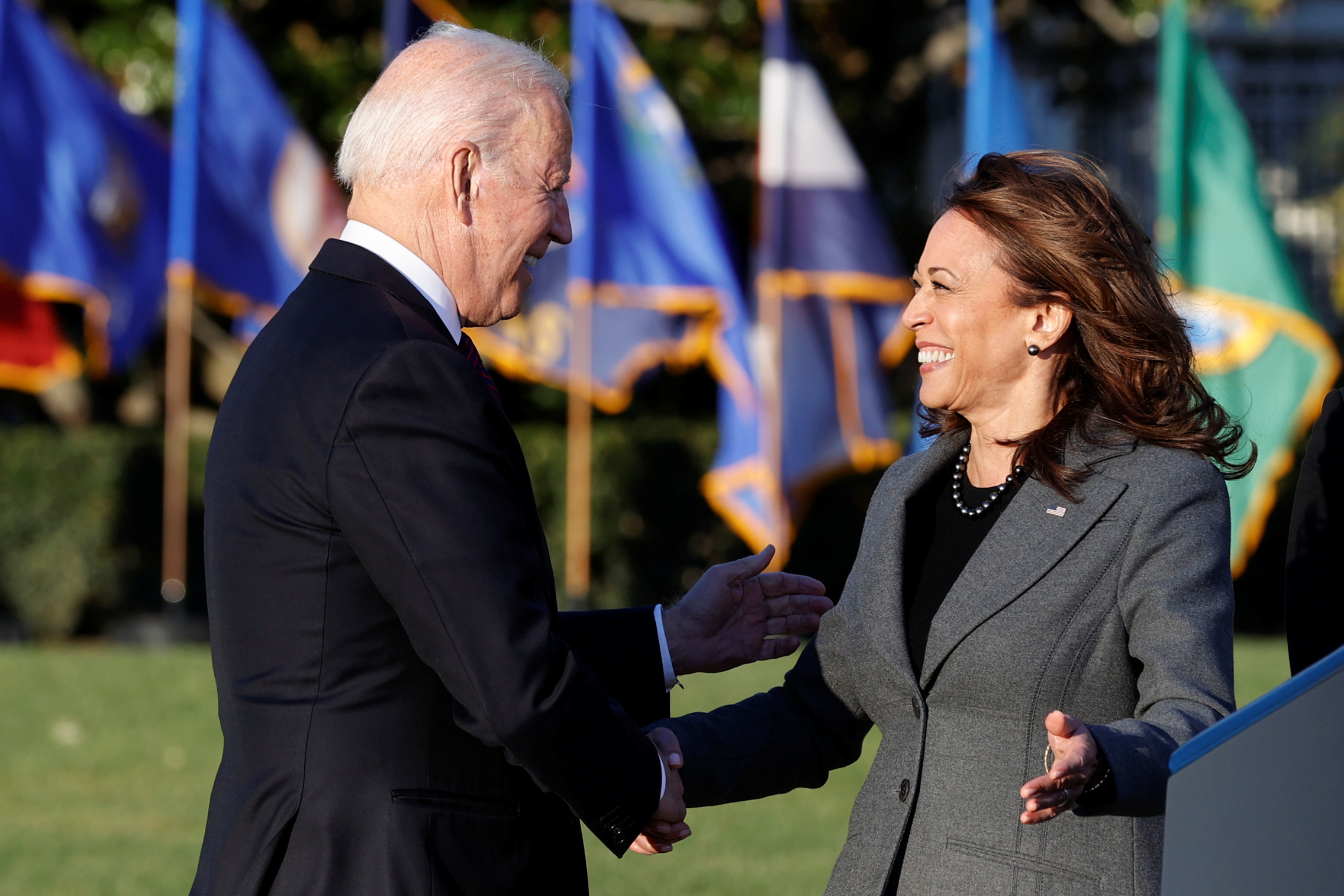 Notably, when then-President Trump made a mysterious trip to Walter Reed hospital it was shrouded in s secrecy, and only later did we learn that he underwent a colonoscopy but did not transfer power to VP Pence because he thought it would be ‘showing weakness.’