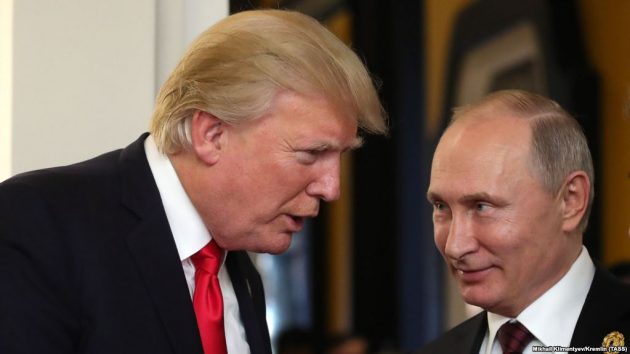 Under pressure to join with Britain, France, and Germany, the Trump administration on Thursday denounced Russia for its apparent role in a nerve gas attack on a former Russian spy and his daughter on British soil, calling it a “clear violation” of international law.

Invoking new sanctions on five institutions and 19 individuals tied to Russia’s government, the U.S. cited Moscow’s 2016 election interference and the recent nerve gas attack in England as reasons for the new sanctions. 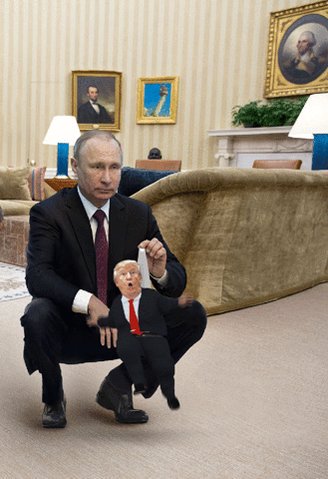 ‘We continue to be very focused … on pressuring Russia for its continued efforts to destabilize Ukraine, occupy Crimea, meddle in elections, as well as for its endemic corruption and human rights abuses.’

And ‘the recent use of a military grade nerve agent in an attempt to murder two United Kingdom citizens further demonstrates the reckless and irresponsible conduct of its government,’ the official said.

The new sanctions would also bar the individuals from traveling to the United States, and freeze whatever assets they may have in the country.