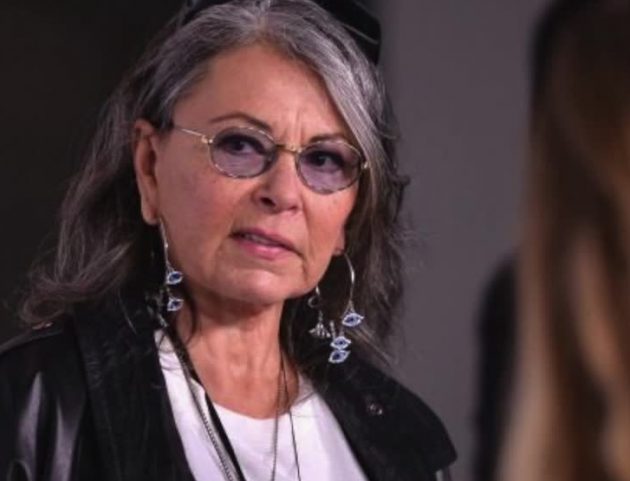 “Roseanne’s Twitter statement is abhorrent, repugnant and inconsistent with our values, and we have decided to cancel her show,” ABC Entertainment president Channing Dungey said in a statement.

The cancelation of the show was shocking to many in Hollywood since it was scoring huge ratings and already given the green light for a second season.

As the tweet caught fire online, ABC was quiet, then made the short, stunning statement canceling the show.

“Some things apparently are more important than money,” even for a network like ABC, “and that’s heartening,” CNN’s Van Jones said on the air.

Earlier on Tuesday, Barr had apologized and said she was “now leaving Twitter.” For Sara Gilbert, who spearheaded bringing the show back, it’s heartbreaking.

“This is incredibly sad and difficult for all of us, as we’ve created a show that we believe in, are proud of, and that audiences love — one that is separate and apart from the opinions and words of one cast member.” 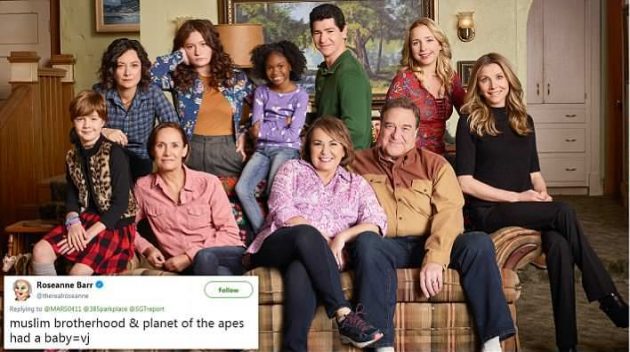