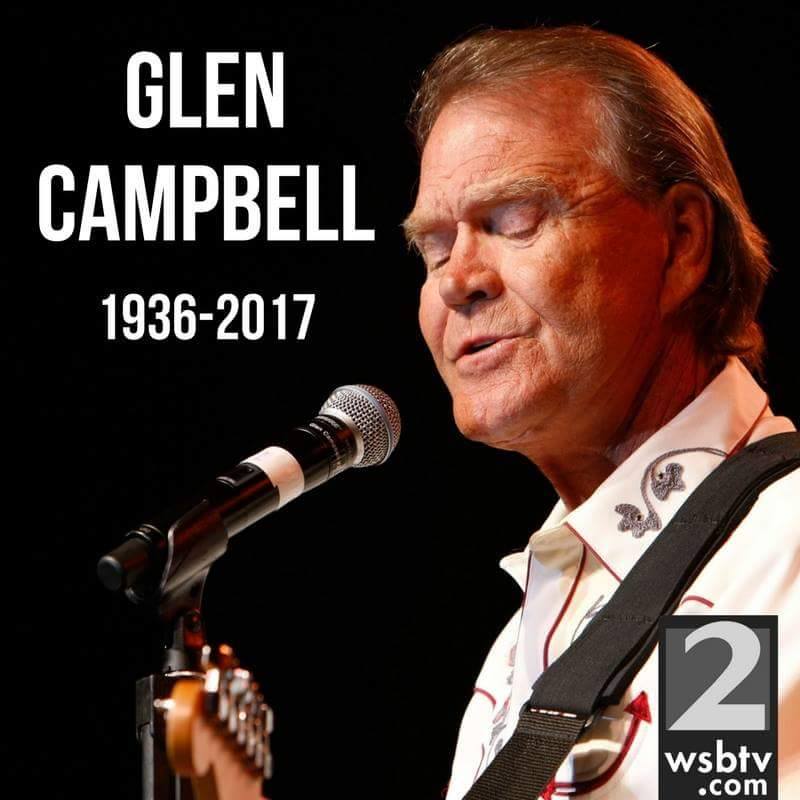 Glen Campbell died today at age 81 after long a battle with Alzheimer’s disease. The voice behind hits such as “Rhinestone Cowboy,” “Wichita Lineman” and “By the Time I Get to Phoenix,” sold over 45 million records and only stopped touring when his disease made him forget lyrics to his songs.

“It is with the heaviest of hearts that we announce the passing of our beloved husband, father, grandfather, and legendary singer and guitarist, Glen Travis Campbell, at the age of 81, following his long and courageous battle with Alzheimer’s disease,” the singer’s family said in a statement.