Just in: Democratic congressional leaders walked out of a meeting with Donald Trump this afternoon after he had a ‘meltdown’ and viciously insulted Speaker Nancy Pelosi.

Stung by a house vote by Democrats and Republicans condemning his withdrawal of U.S. troops from Syria, the President apparently went off the rails at the meeting. 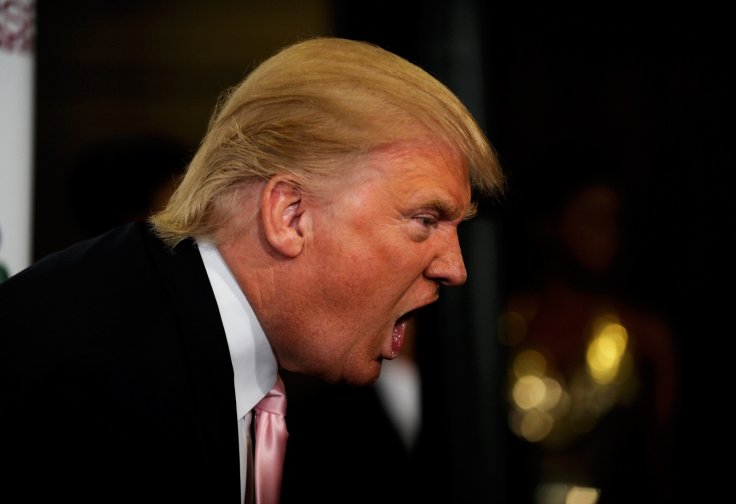 ‘He was insulting. Particularly to the speaker,’ said Charles Schumer. ‘She kept her cool completely. But he called her a third rate politician.’

Directly after the meeting, Pelosi spoke to the media, saying:

Pelosi said almost immediately afterward that she was praying for the president’s mental health.

‘We have to pray for his health – because this was a very serious meltdown,’ she told reporters in the Capitol building after her return from the White House.’The president was very shaken up by the fact that 354 – I had to make sure I had the number correct – and that means the majority, a big majority of the Republicans,’ she said.

‘We couldn’t continue in the meeting because he was just not relating to the reality of it,’ she said.

Even Trump’s staunchest ally, Sen. Lindsey Graham, has turned against him, pledging to become his ‘worst nightmare’ for abandoning the Kurds to Erdogan’s whims.

Trump responded by claiming the Kurds are not ‘angels.’