Blockbuster Broadway shows such as Hamilton are putting their play on hold due to the rising cases of Omicron in New York City.

“At the end of the day, we’ll follow the science, and the science will say, ‘You need to shut down this performance,’” Broadway League President Charlotte St. Martin said. “We anticipated that because they were telling us all along that if more people didn’t get their shots, that new variants would arrive and new variants would have cases. And guess what? It’s called omicron.” 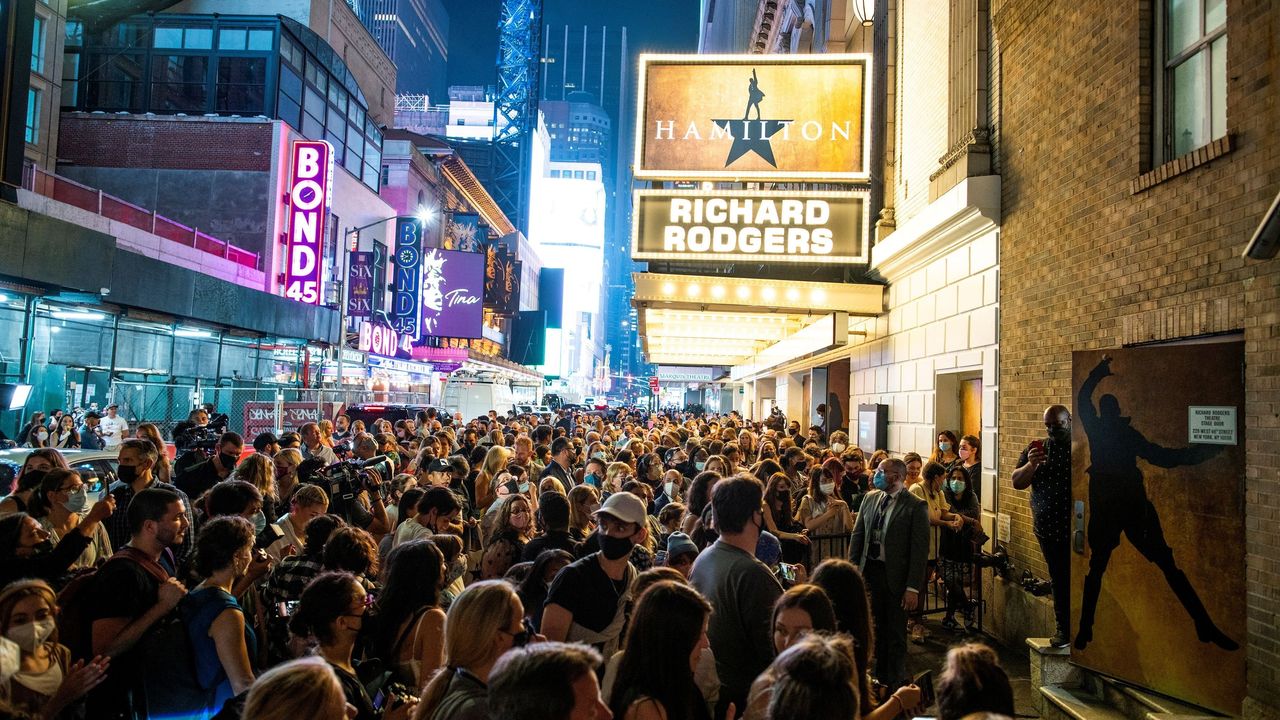 “We still just had five of 32 shows with a canceled performance yesterday, which says the other 27 were working and the protocols work,” said St. Martin, who notes that many shows have daily staff testing.

In New York, the rules for shows that are staying open have more restrictions; all kids aged 5 to 11 must now show proof of receiving at least one dose of the COVID-19 vaccine to attend a Broadway show and must be accompanied by a vaccinated adult.

If you are heading to a Broadway show this season, check ahead of time to make sure it’s still open.