No surprise; Trump has the highest disapproval rating of any president at this point in office, a new poll indicates.

According to a poll analysis website FiveThirtyEight, Trumps’ disapproval rating is the lowest it’s been since October 2019.

‘ There were some presidents with lower approval ratings to this point in their first terms, but no president had a higher *disapproval* rating than Trump now has,’ site creator Nate Silver tweeted Tuesday. 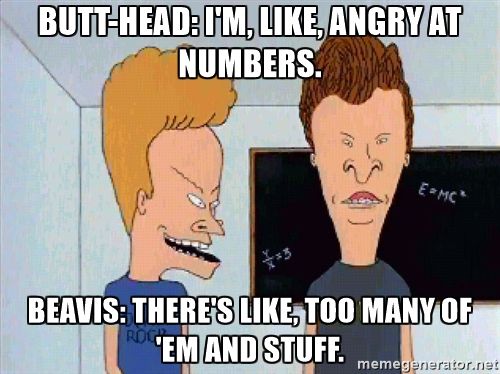 Even Fox News poll shows Trump’s overall approval rating now at 44 percent — down from 49 percent in April and 48 percent in March.

And a new ABC News/Ispos poll out just this morning shows that just 39 percent of Americans approve of Trump’s handling of the coronavirus — the lowest percentage for the president since the poll began tracking it in March.

As well, a new Gallup poll finds Trump stands at 43%. His disapproval rating is at 54%.