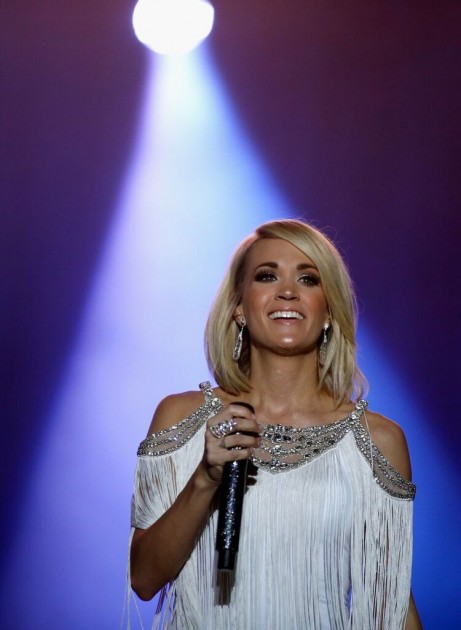 If you were a lucky cowgirl, and were backstage over the weekend at the ACM’s Party for a Cause festival, you would have been enjoying George Clooney’s favorite cocktail, the Casamigos Jalisco Mule, made with his signature tequila. We spotted numerous performers and presenters enjoying a few during and after the awards show. 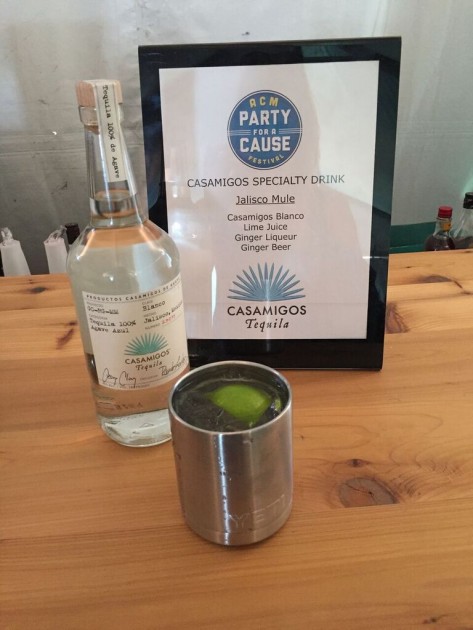 Other fun tidbits from the show: 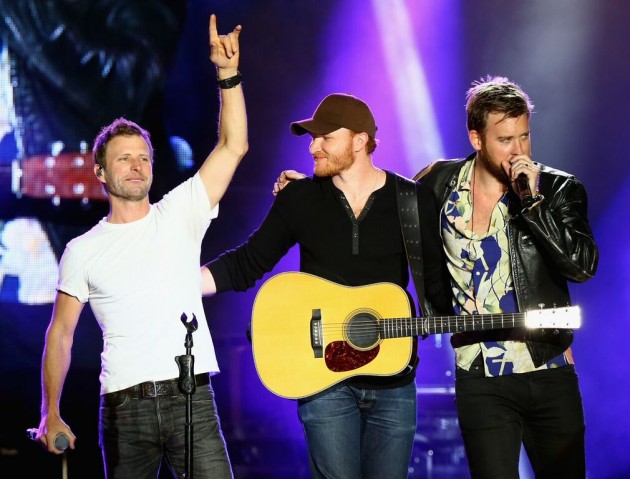