It’s all speculation at this point but the gossip is that Rooney Mara and Joaquin Phoenix are expecting their first child together.  The Girl With The Dragon Tattoo actress, 35, is rumored to be up to six months along. The notoriously private couple are currently isolating at their home in Los Angeles and are yet to comment on the claims. Don’t hold your breath. 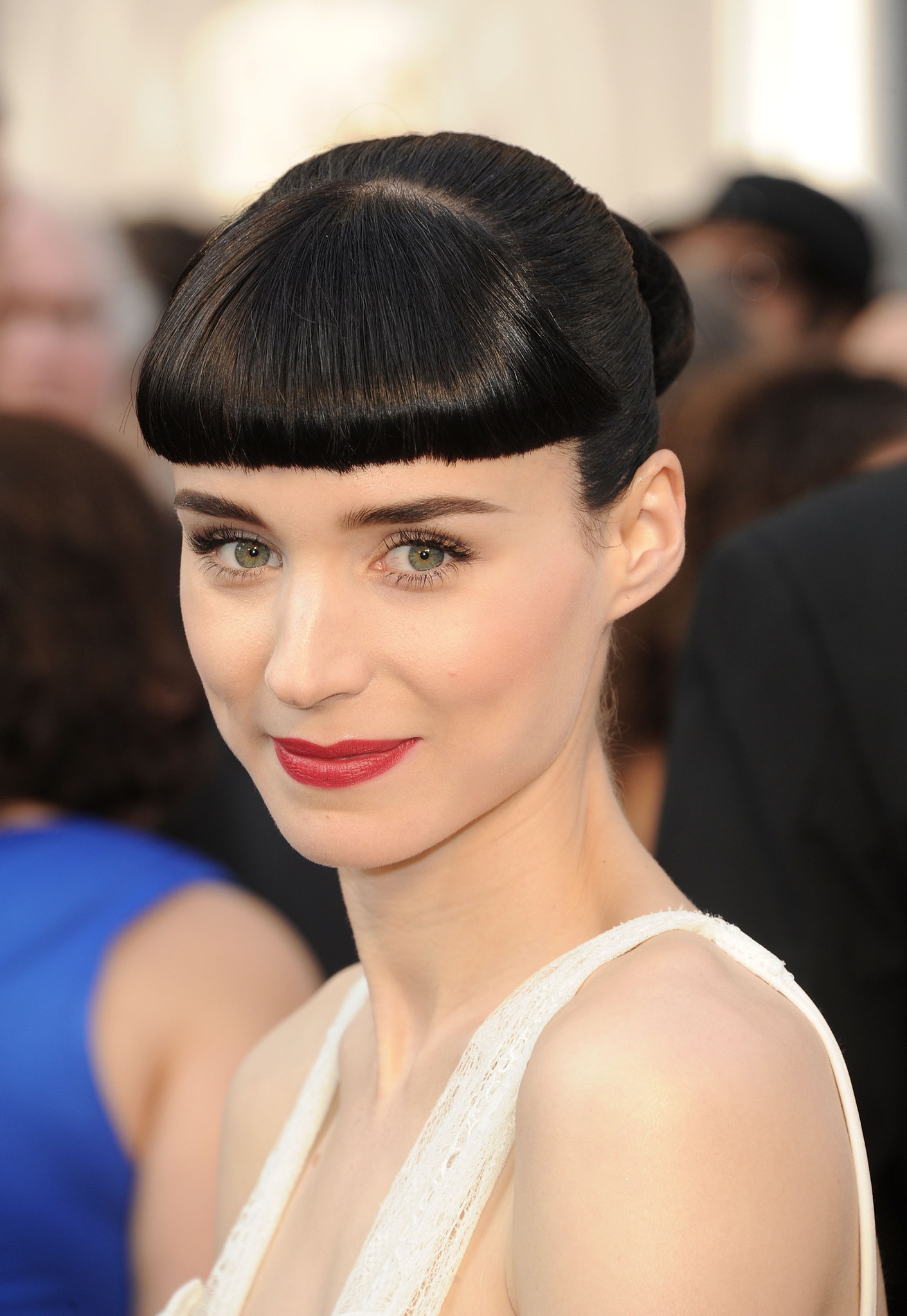