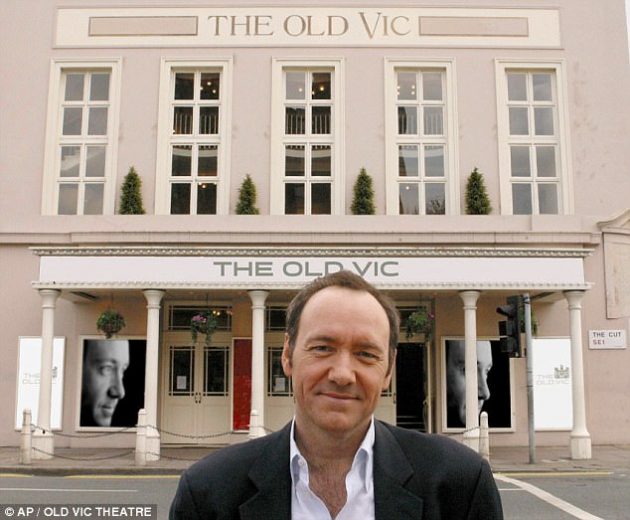 A second actor has now stepped forward, claiming actor Kevin Spacey sexual assaulted him when he worked at the London theatre, Old Vic.

Mexican actor Robert Cavazos said Spacey tried to fondle him when they were at the bar at the Old Vic.In fact, Cavazos said Spacey routinely used to invite young male actors for a ‘champagne picnic’ on the stage and try and pressure them into sex. Now, more staffers and actors at the theatre are revealing Spacey’s sexual harassment.

A barman who worked at The Pit Bar said he saw Spacey acting in a ‘very predatory’ manner towards what he described young men.

What next for the HOC actor? 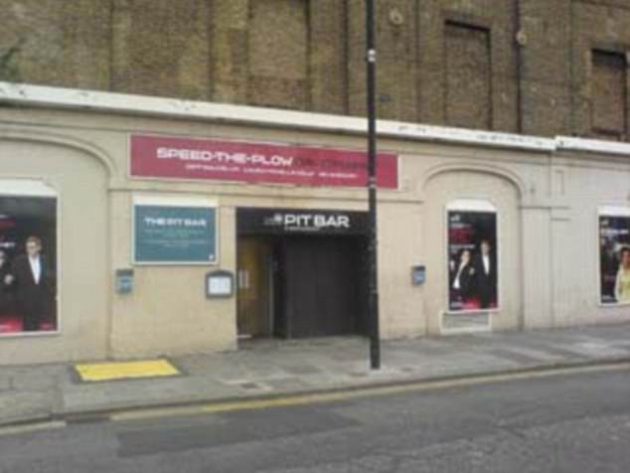