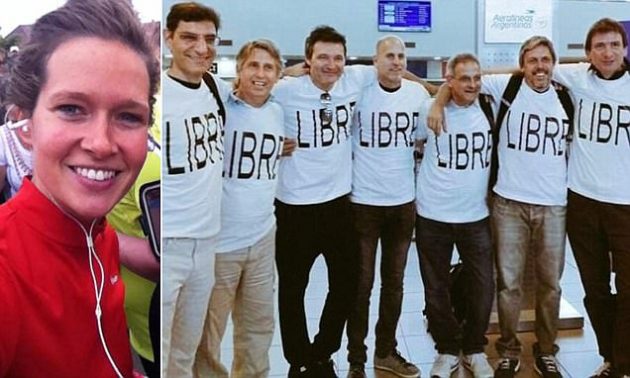 Five of those killed in the horrific terror attack in NY Tuesday, Oct. 31st, were friends from Argentina who had come to New York to celebrate their 30th anniversary of their graduation from high school. The Argentinian foreign ministry named them as Hernán Diego Mendoza, Diego Enrique Angelini, Alejandro Damián Pagnucco, Ariel Erlij and Hernán Ferruchi, all in their late 40s.

Also, a Belgian tourist Ann-Laure Decadt, 31, (pictured) was killed as she cycled on the West Side Highway on Tuesday afternoon. Belgium’s foreign minister, Didier Reynders, said she “was a woman from Roulers in western Flanders who was on a city trip with her sister and her mother.” 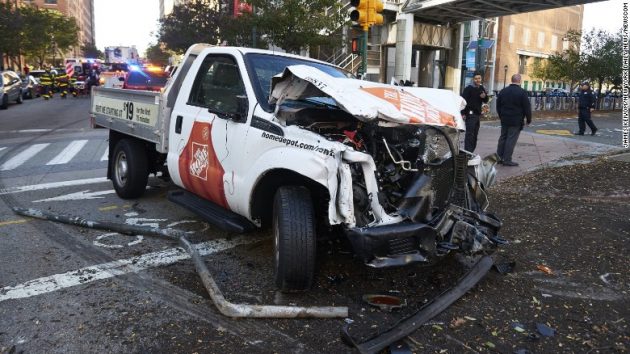 The man who rented a pickup truck and drove it for about a mile on the bike lane on the west side of Manhattan was is in critical condition in a New York City hospital after being shot in the abdomen by police officers, but is expected to survive.

Cuomo called him a “depraved coward,” and insisted the attack “did not instill terror” among New Yorkers.