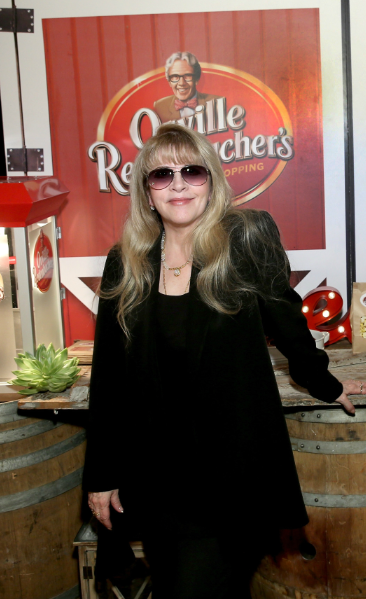 Celebs attend the gift lounge at MusiCares Person of the Year honoring Tom Petty during the 59th GRAMMY Awards at Los Angeles Convention Center on February 10, 2017.

At the fun 2017 MusiCares Person of the Year, (not to keep you in suspense — it was Tom Petty) some of music’s brightest stars came out to pay their respects. We spotted  Stevie Nicks, who looks just like she did in the Fleetwood Mac days, plus  Norah Jones, Regina Spektor chatting it up at the gift lounge. We would love to have been a fly on the wall for some of those conversations!