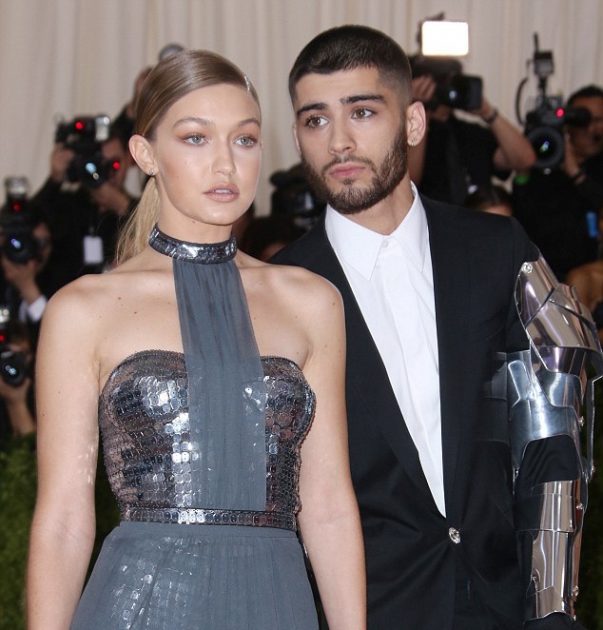 This won’t be pretty. Zayn Malik, formerly a member of the world’s biggest boy band, One Direction, says he is writing an autobiography about his time with the group. Rumor has it that the tell-all won’t paint Simon Cowell, or the band, in a good light.

A source said: ‘This book is going to be explosive and Simon will be furious with Zayn and may even try to stop it coming out. But Zayn is determined to reveal the secrets behind the clean image that was always so fiercely protected by the band’s publicity machine.’ 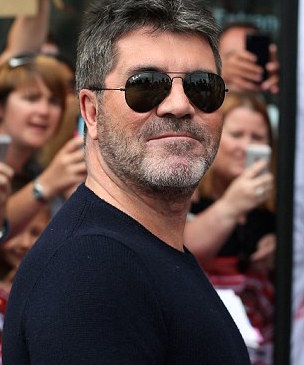 Zayn infamously tainted the band’s nice boys image by boasting about drug use and was photographed smoking a joint, which got him in hot water with Cowell. Our prediction? Cowell will try and block publication. Stay tuned….