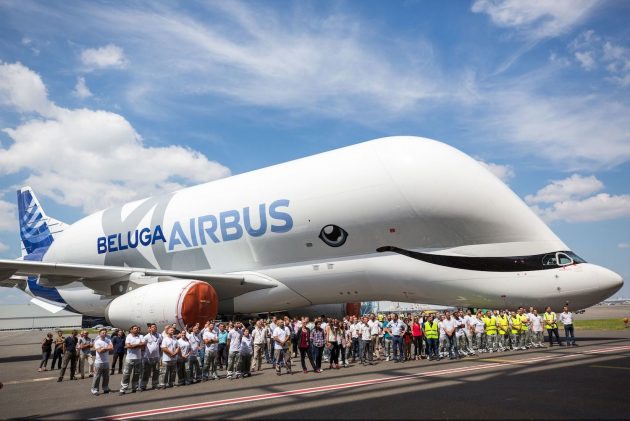 The Airbus Beluga, named for it’s resemblance to the whale, celebrated its’ 20th anniversary this week, taking selfies with the crew and smiling at all the accolades.

Designed to hold large plane parts such as wings, it launched in 1994 and since then four more Belugas have been produced. While we’d all like to have our picture taken with this smiling face, the Beluga is only a transport plane and not for civilian flights. 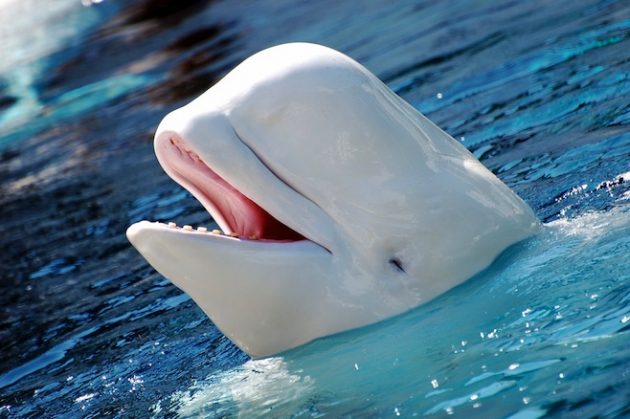