JUST IN: The Ministry of Health has issued a national alert saying that 19 people have died from ‘consuming alcohol tainted with toxic levels of methanol in Costa Rica’.

Costa Rica — not the Dominican Republic, though we suspect the same culprit in the deaths there. (The FBI is still conducting an investigation.)

Fourteen men and five women ranging from 32 to 72 years old have died in several cities across the country since the beginning of June, the ministry said, and the government has seized over
30,000 bottles of alcohol suspected to be tainted. 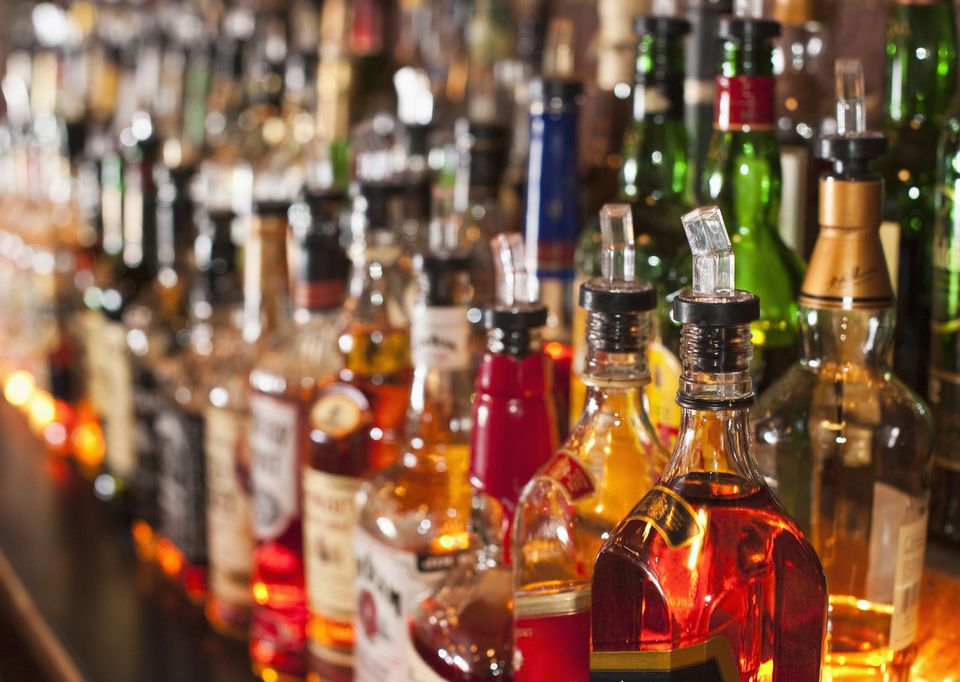 When the criminals/ murderers replace a high-end spirit with a low-end one or dilute bottles with water to sell the alcohol at a higher price, no one dies, but when they use methanol it can spell death for the consumer.
This issue is by no means confined to Costa Rica or the Dominican Republic — counterfeit alcohol has been found all over the world, including parts of Asia, Europe, and Latin America.
In Mexico, authorities seized 10,000 gallons of tainted alcohol after an investigation into the death of American Abbey Conner in 2017. 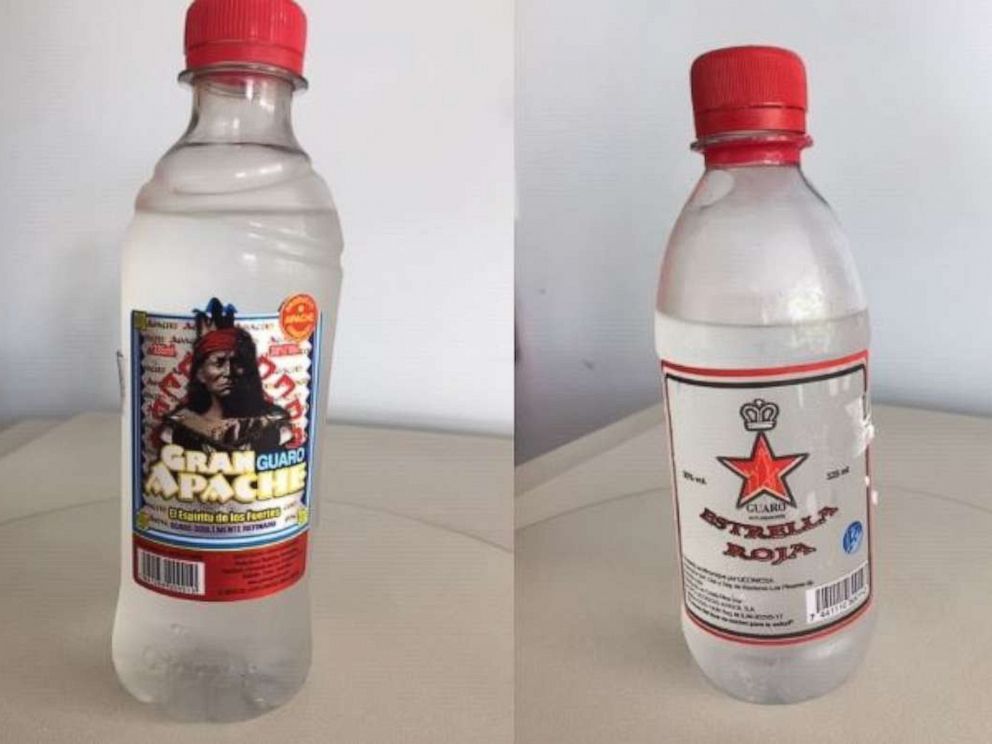 How do you protect yourself when traveling? Here are a few recommendations:

Bottom line; pay attention to the taste. If it tastes ‘off’ don’t drink it.