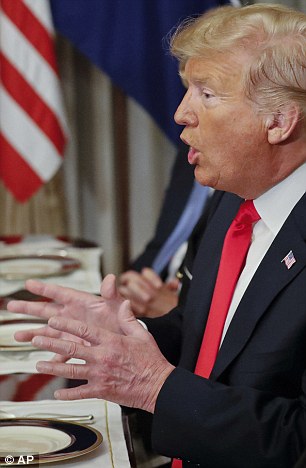 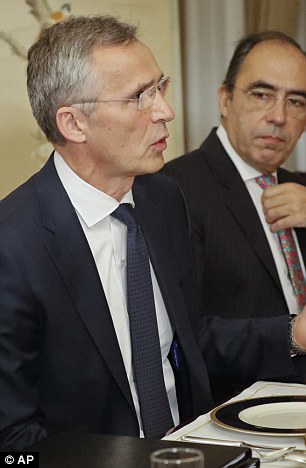 In a now typical move, Trump unleashed on America’s allies before the NATO meeting had even started, saying that ‘Germany is a captive of Russia’ and said the U.S. would ‘have to do something’ in light of the pipeline deal that’s funneling billions of dollars to Moscow.

He continued to insult Germany’s Chancellor Angela Merkel, ranting:  ‘Germany is totally controlled by Russia. I think its a very bad thing for NATO, and I don’t think it should have happened.’

Meanwhile, NATO Secretary General Jens Stoltenberg desperately tried to keep the peace, insisting that we are ‘stronger together than apart’ and that has been proven by two World Wars and the alliance’s dealings with Russia.

This does not bode well for the rest of the talks. 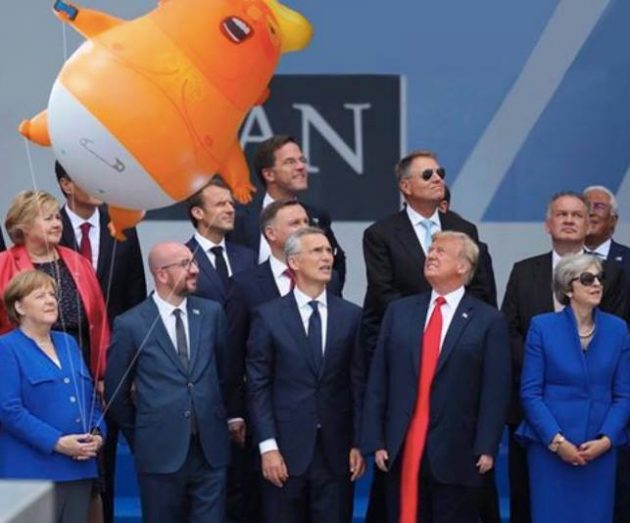 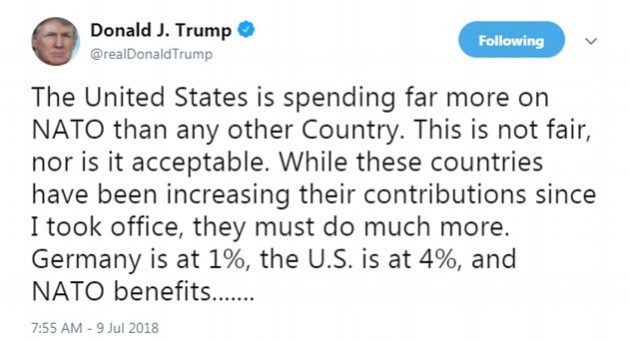