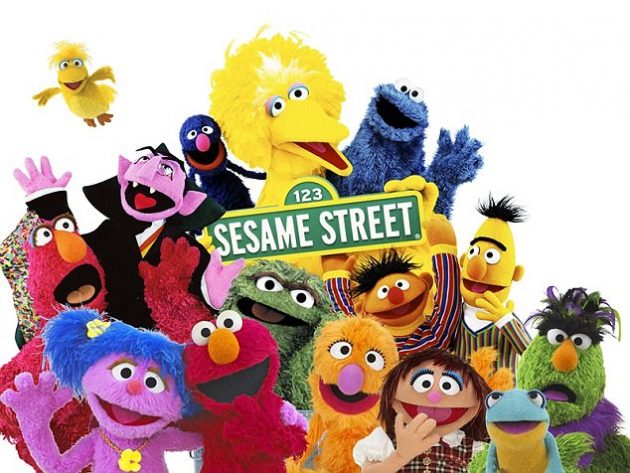 In his new budget, released today, Trump is bolstering the military, and of course, putting aside billions to build a wall that no one wants, specifically$1.5 billion for his border wall this fiscal year and $2.6 billion in the next one, and slashing money from the arts foundations. Funding for The Corporation for Public Broadcasting, which provides support to NPR and PBS,  is being eliminated. What does this mean for Sesame Street, which was created and paid for by PBS? Also taking a hit, The Environmental Protection Agency, which us suffering a $2.6 billion ‘curtailment’ – 31 percent of its current funding. 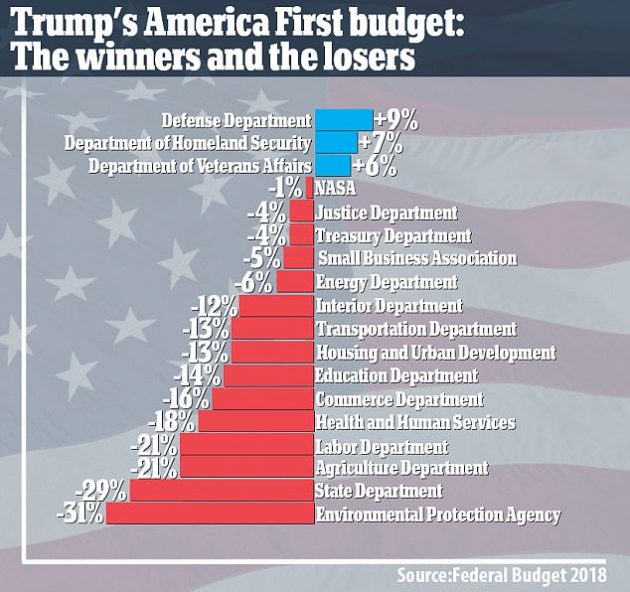 ‘The elimination of federal funding to CPB would initially devastate and ultimately destroy public media’s role in early childhood education, public safety, connecting citizens to our history, and promoting civil discussions – all for Americans in both rural and urban communities,’ said Patricia Harrison, the president and CEO of the CPB in a statement today.