Search
Home
Travel
Countries have gotten creative about ways to encourage people to get their vaccination shots and New Zealand is no exception.
October 16 is being billed as ‘Super Saturday’ in New Zealand, when the government is urging any eligible unvaccinated New Zealander to get their shot at drug stores, mobile clinics, and now, on a plane. 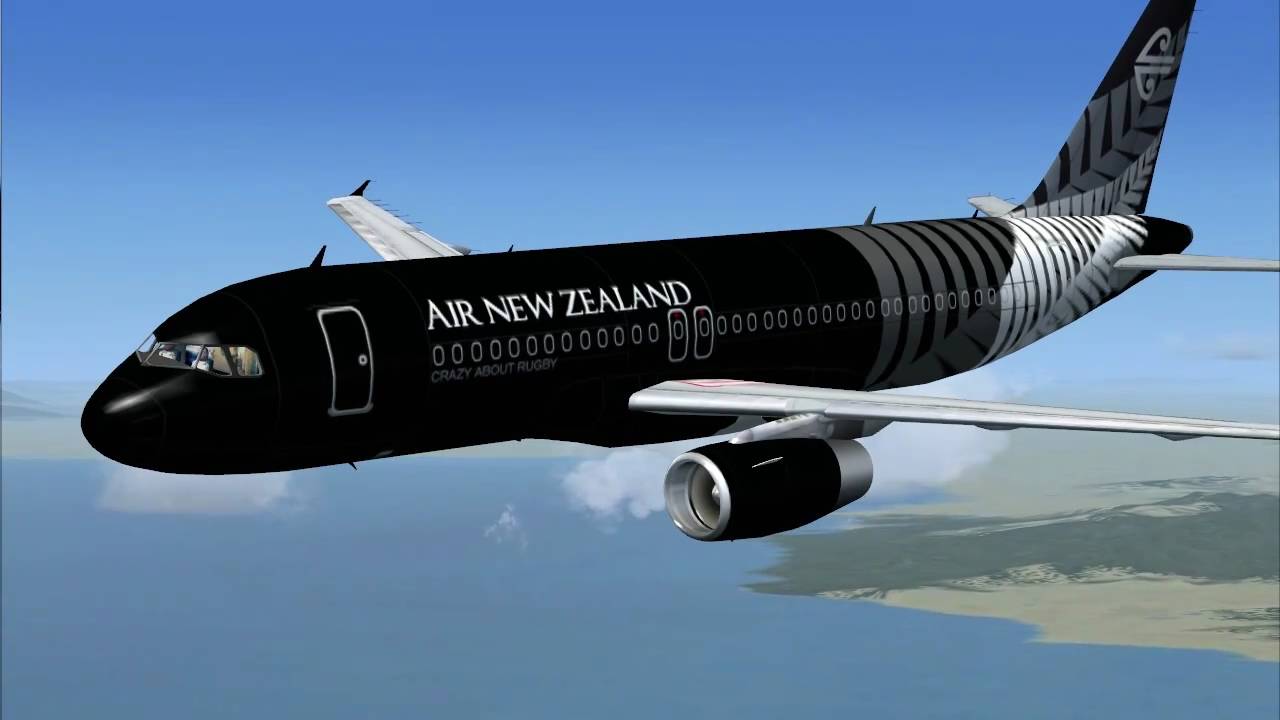 Air New Zealand announced a few lucky folks can get their shot ONBOARD a 787 at Auckland airport. Sign up to win a ‘Jabaseat’  on the airline’s Facebook page and you also get a tour of the hanger, complimentary snacks and drinks plus a commemorative boarding pass.
No, the plane won’t actually take off but imagine the stories you’ll have to tell. 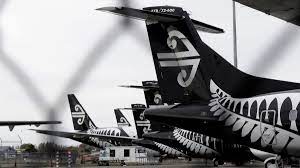