On Wednesday, the Biden administration announced plans to produce more electricity from wind by developing large-scale wind farms along nearly the entire coastline of the United States. 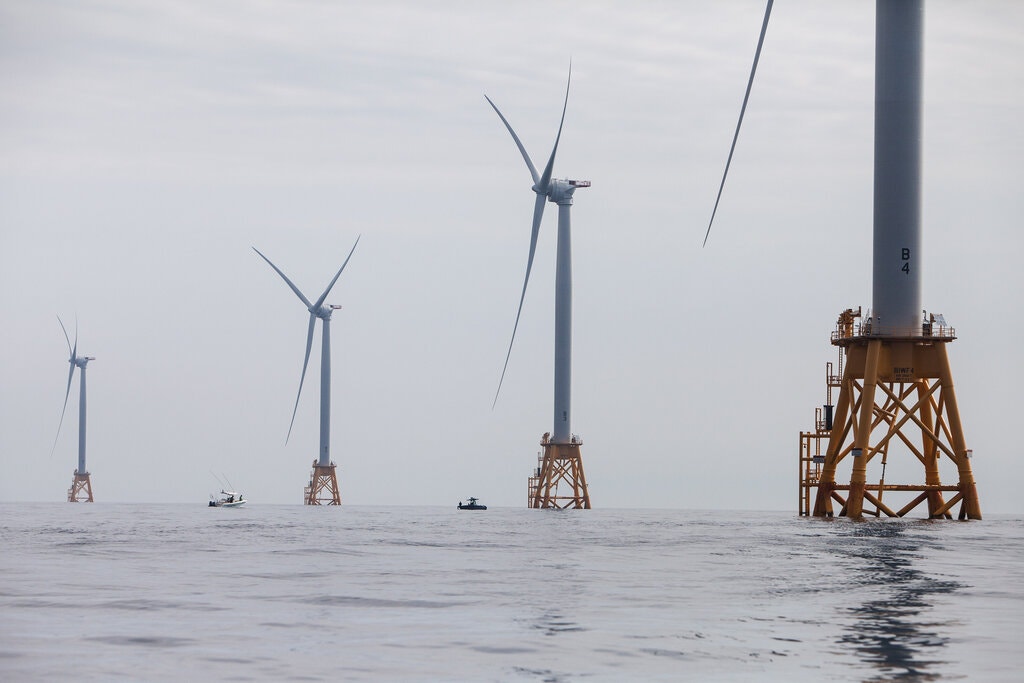 This comes just months have the President approved the first major commercial wind farm off the coast of Martha’s Vineyard, over firece opposition from locals who complained about the esthetics.

Out on the West Coast, the administration is eyeing areas off the shores of Central and Northern California for commercial wind power development.

No devastating oil spills with this source of energy.