If you’re a fan of musicals, this will be music to your ears: Ryan Murphy’s movie adaptation of  Tony-award-nominated The Prom will be coming to Netflix on December 11th. 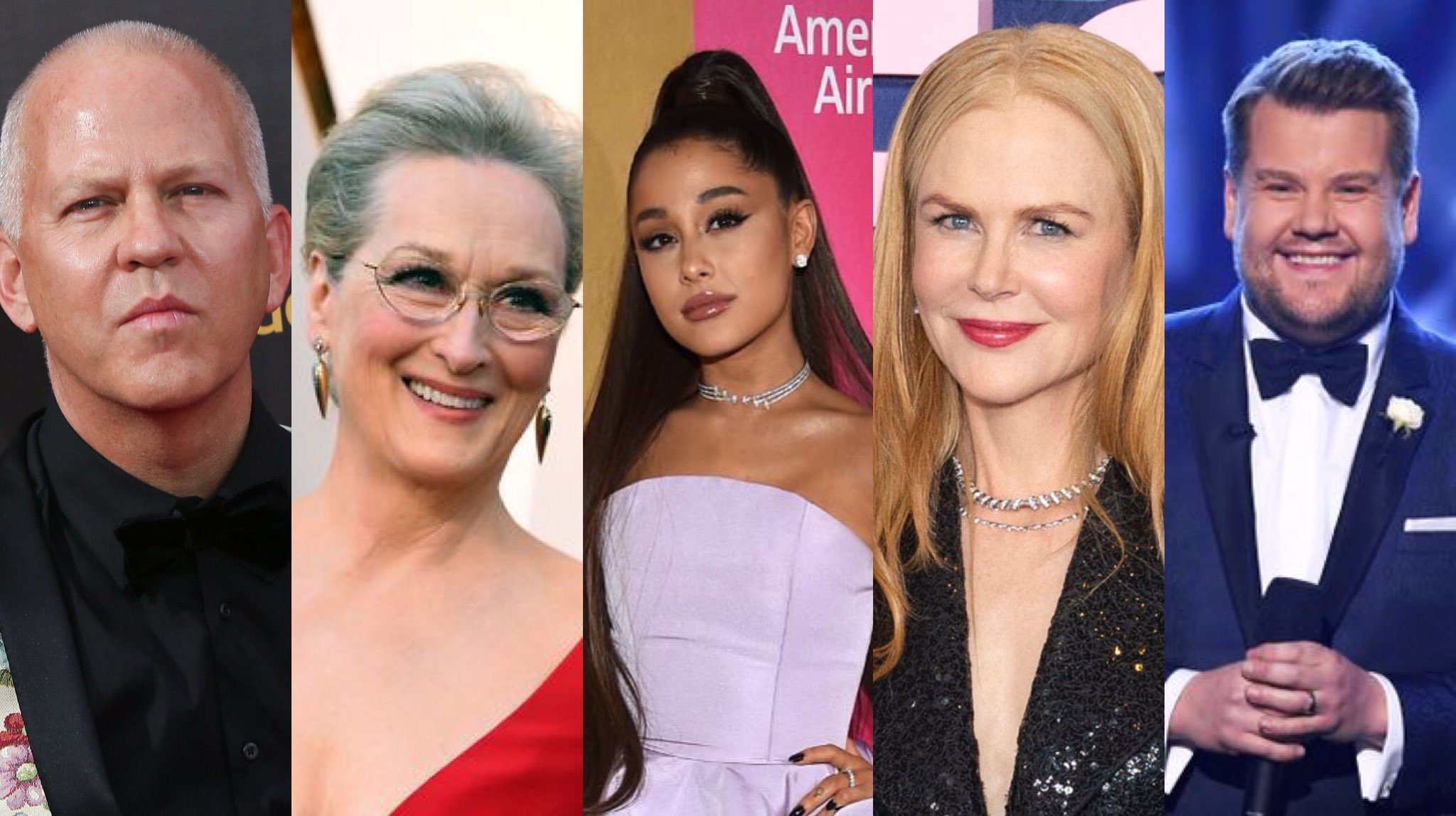 With Oscar winners like Meryl Streep and Nicole Kidman to Emmy winners like Kerry Washington, what else could a fan wish for?

It tells the story of four famous Broadway stars who try to help a young girl named Emma after learning that she has been banned from taking her girlfriend to her high school prom. A perfect vehicle for director Ryan Murphy.