After the Texas law banning abortions after six weeks and encouraging citizen vigilantes to ‘turn in’ women attempting to get an abortion took effect, Hollywood is taking a second look at it as a location.

Setting a great example is “The Wire” creator David Simon, who announced on Twitter that he won’t be won’t be filming an upcoming HBO series in Texas due to a controversial abortion law passed in the state.

“As an employer, this is beyond politics,” Simon wrote. “I’m turning in scripts next month on an HBO non-fiction miniseries based on events in Texas, but I can’t and won’t ask female cast/crew to forgo civil liberties to film there. What else looks like Dallas/Ft. Worth?” 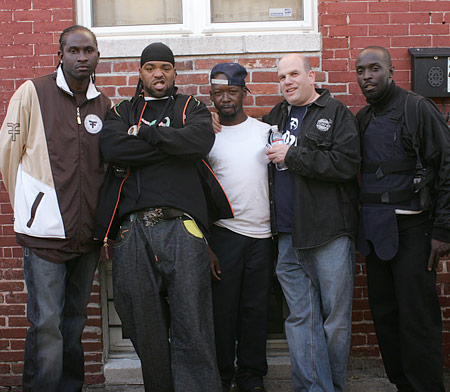