Shaun White and his girlfriend, actress Nina Dobrev, raised money for Ukraine at the Love For Peace Gala during the Cannes Film festival.

Auctioning off items for the United Nations Refugee Fund for Ukrainian refugees, the Olympic snowboarder offered up a signed custom snowboard from his new collection and an autographed pair of goggles which brought in $40,000. 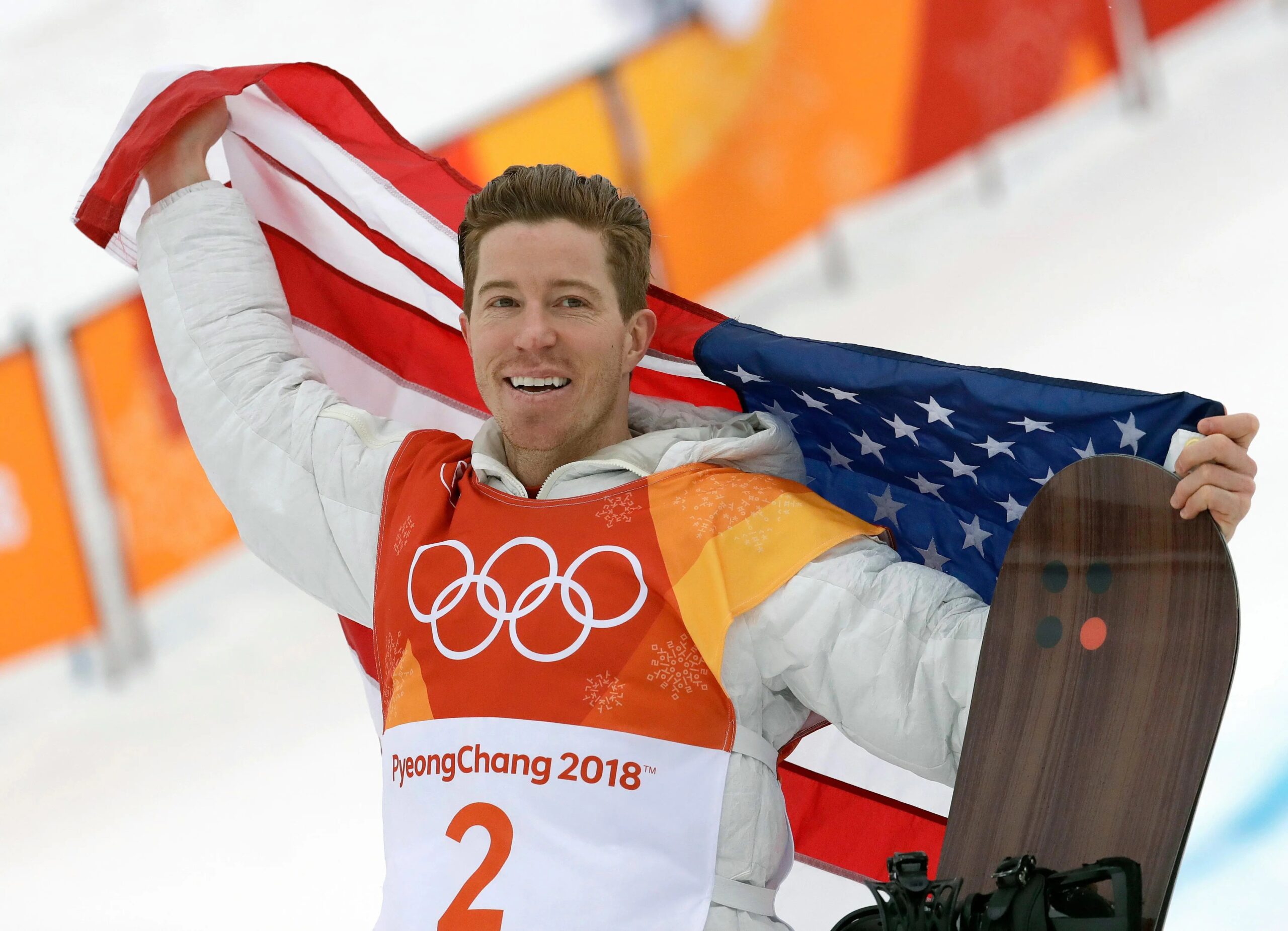 The gold medalist, and the former “Vampire Diaries” star, 33, have been a couple since 2020.