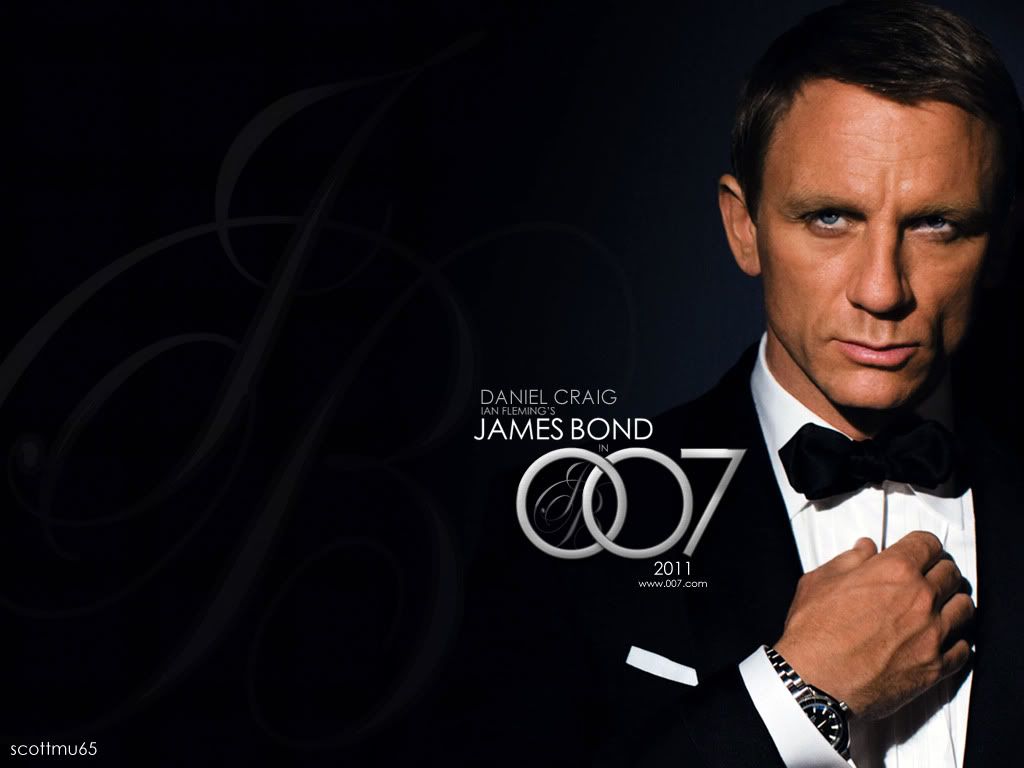 Reportedly, Sony has offered James Bond, aka Daniel Craig, a ton of cash  — $150 Million to be exact — to play the iconic spy in two more Bond movies.

Remember, the The 48-year-old British actor, who has played the English spy in the high-grossing Casino Royale (2006), Quantum of Solace (2008), Skyfall (2012) and Spectre (2015) has famously said  he would rather ‘slash his wrists’ than reprise the part. 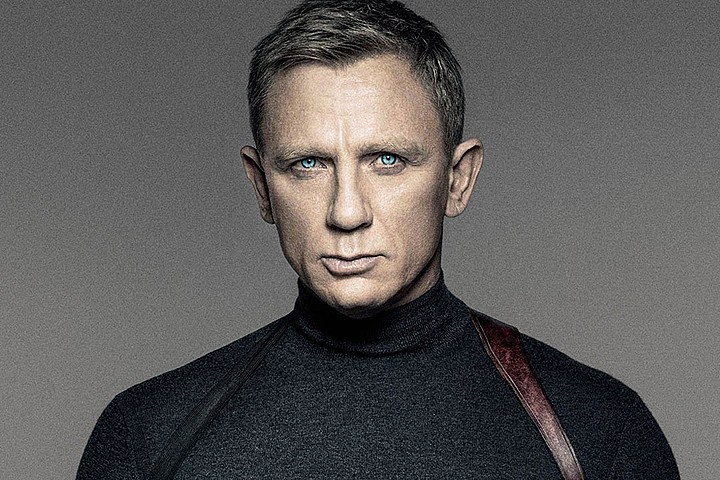 Rumors have been swirling for awhile that Sony is looking for another James Bond, perhaps Idris Elba or Tom Hiddleston, after his star-making turn in ‘ Night Manager.’