The Australian Skid Steer Market is poised for growth after the long hiatus in the construction industry attributed to the COVID-19 pandemic. Investments into the construction industry from domestic and foreign entities have been ever-increasing and as reported by Tech-SCI, the region (Asia Pacific as a whole) may just register impressive CAGRs for all the way until 2027. The driving factors behind this demand for skid steer loaders include increasing demands from the various sectors within the spectrum of the construction industry, such as mining and infrastructure works. Mining activities have noted a significant increase since the last quarter of 2021 which is evident based on the increased production levels from the mining industry that utilises skid steer loaders for a wide variety of applications. 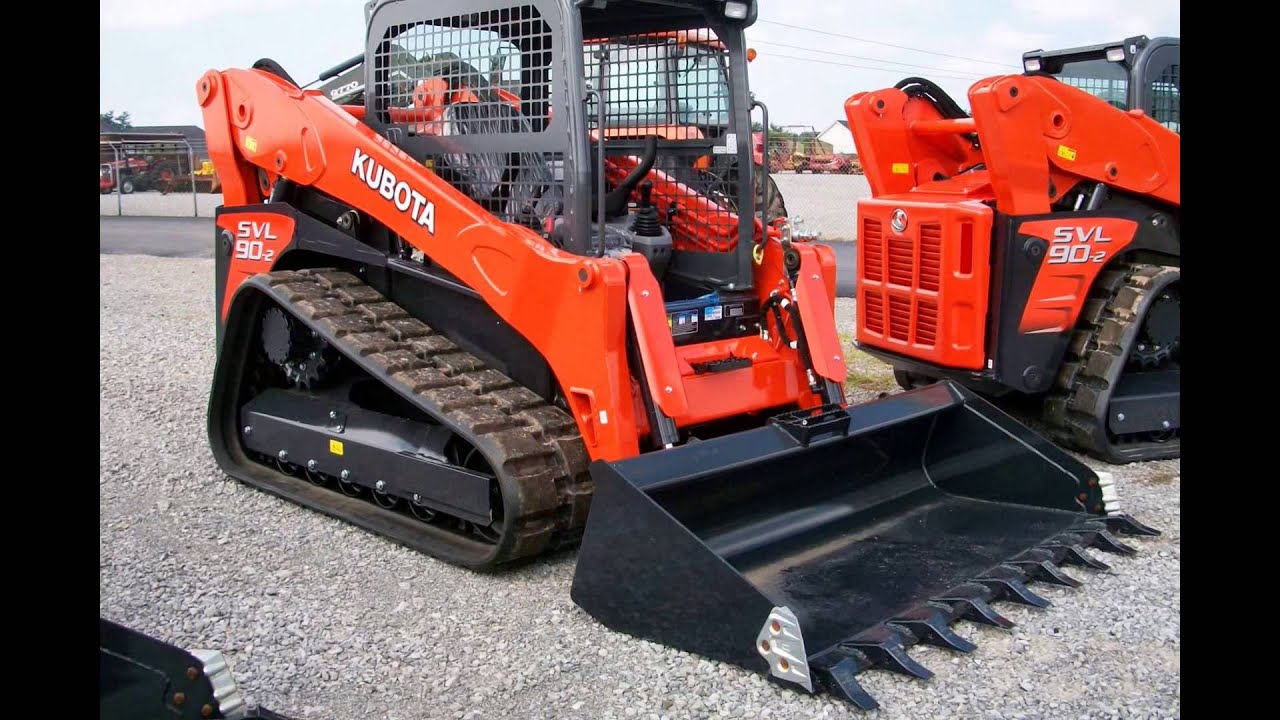 Skid steers are used as carriers or transports to move not only tools and other mining products, but also to move or relocate displaced earth. The construction industry is also not far behind in terms of driving demand of the scale for skid steer loaders as increasing population demands more residential and infrastructure projects to be executed. To elaborate on this, increasing population basically means more roads, more plumbing, more schools, more hospitals, more homes, more malls and more ‘everything’ and add immigrant migration to the mix that has been exponential in Australia, the demand ‘fits the picture’.

The advancement in heavy machine technologies especially within the context of hydraulic systems, also have a role to play in the increasing demand for these machines. The varied tools or extended tool attachments that skid steers are currently capable of accommodating place them on par with the almighty excavator and many small construction projects utilise skid steers instead of excavators. Skid Steer loaders for hire are generally offered with attachment tool options that range from hydraulic hammers and buckets right up to augers, forks and trenchers. 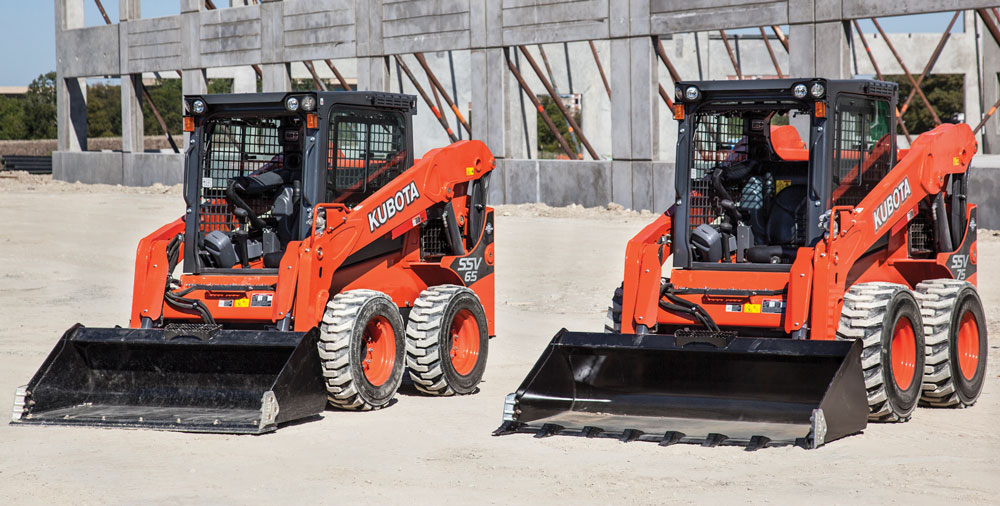 The advantages that skid steers currently have to offer is not as negligible as it was and most home improvement projects seeming go for the skid steer more often than they do excavators. Other factors that are pushing growth or demand for skid steer is indirectly associated with the various financial aids offered up by the Australian government in the form of tax incentives and favourable schemes within the scope of the automotive and mining industries.

The skid steer loader market in Australia is generally segmented by operating capacity, lift type/ capacity propulsion and end use. For instance, the skid steer market is divided between vertical and radial lifts with the vertical lift skid steer segment holding a significantly bigger share and is expected to dominate the market all the way until 2027. The fact that vertical lift skid steers also have a higher operating capacity is also an element that places these versions on top of the radial lift versions. As for the segmentation based on operating capacity, the market is stretched from the mini skid steers to the larger big boys ranging from 1550 LBS all the way to 4000 lbs. or higher. 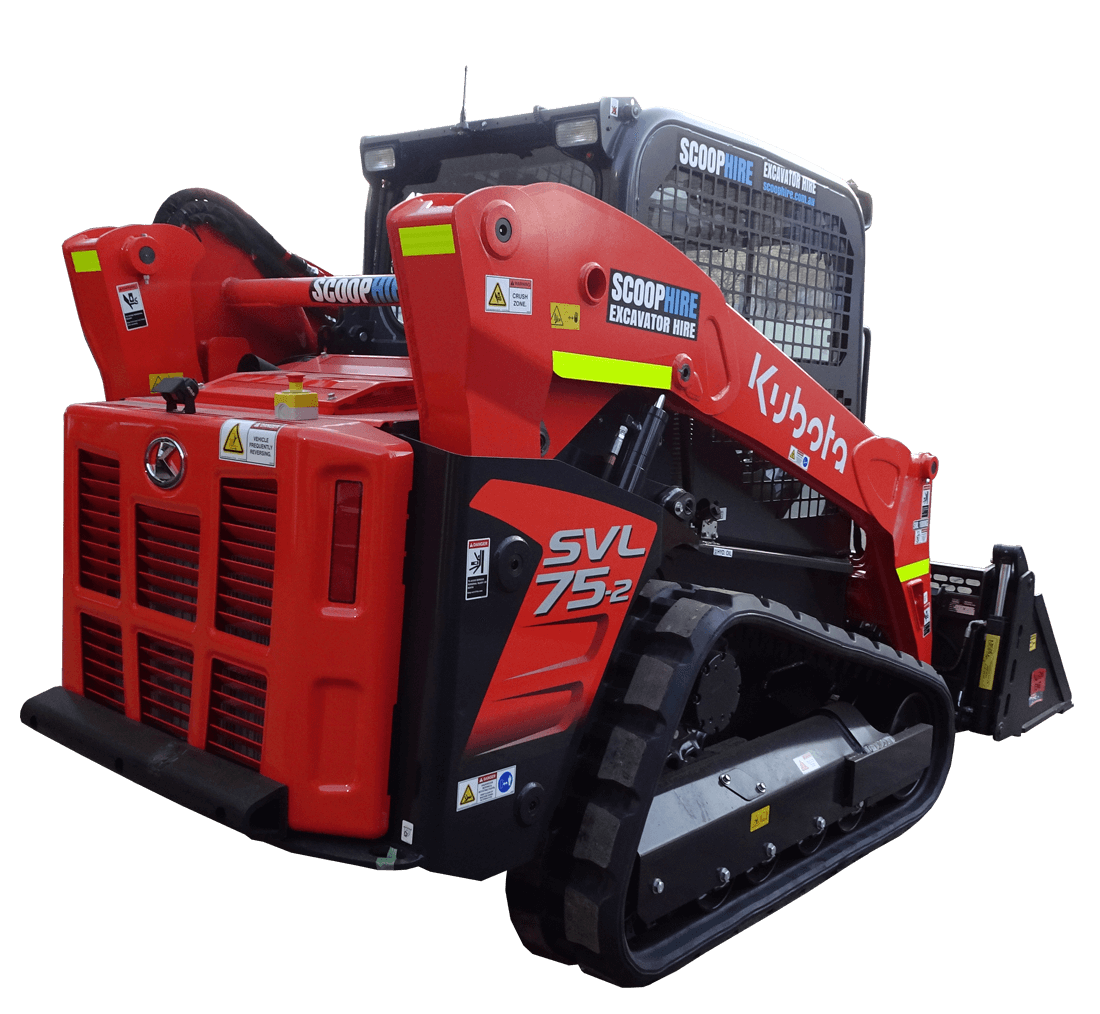 As for end use, the industry is segmented by sectors such as the construction sector, agriculture sector, mining, municipal and infrastructure just to name a few. Among the major players that hold the biggest market shares in Australia within the Skid Steer market include John Deere, Caterpillar Inc., Komatsu Ltd., CNH Industrial America LLC, Bobcat Company, CASE Construction Equipment, Liebherr Group and Volvo Construction Equipment AB. Latest developments involving the integration of telematics and other data connectivity is also stirring the market towards unknown regions.