“The time for genteel politics as usual has come to an end,” the defeated Republican wrote.

When asked what he meant, Republican National Committee Chairwoman Ronna McDaniel joked she ‘had no idea’ and “I don’t know what ‘Dark MAGA’ is. It sounds like something from Star Wars” McDaniel quipped. 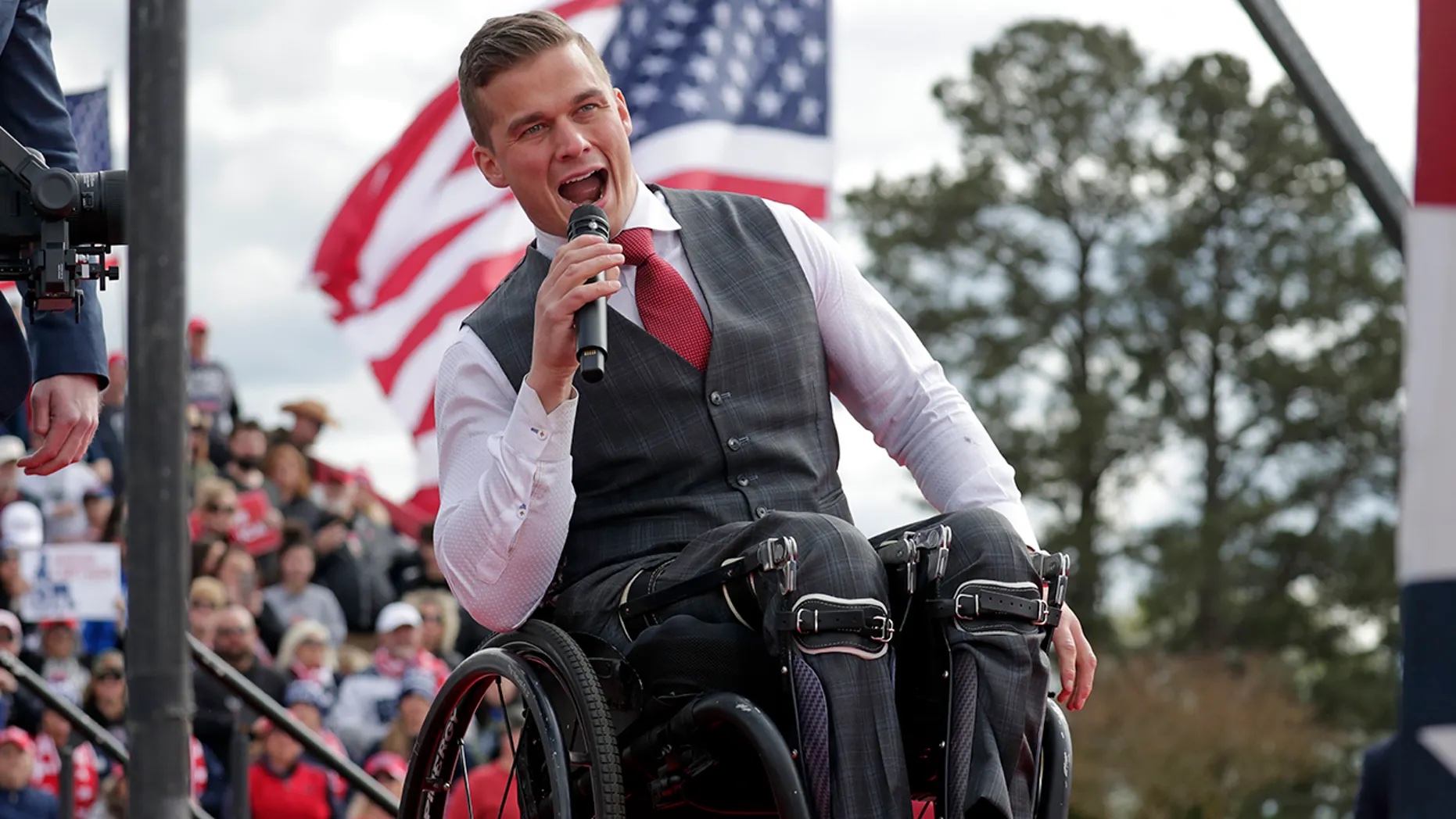 But as CNN points out, this twisted Republican still holds some say among Trumpers so he can’t be completely discounted.