Starbucks announced it would ‘exit the Russian market after nearly 15 years’  but has agreed to support its staff by paying them for the next six months.

This follows the lead of McDonald’s which has permanently left Russia after more than 30 years, selling all of its 850 outlets to a local buyer. 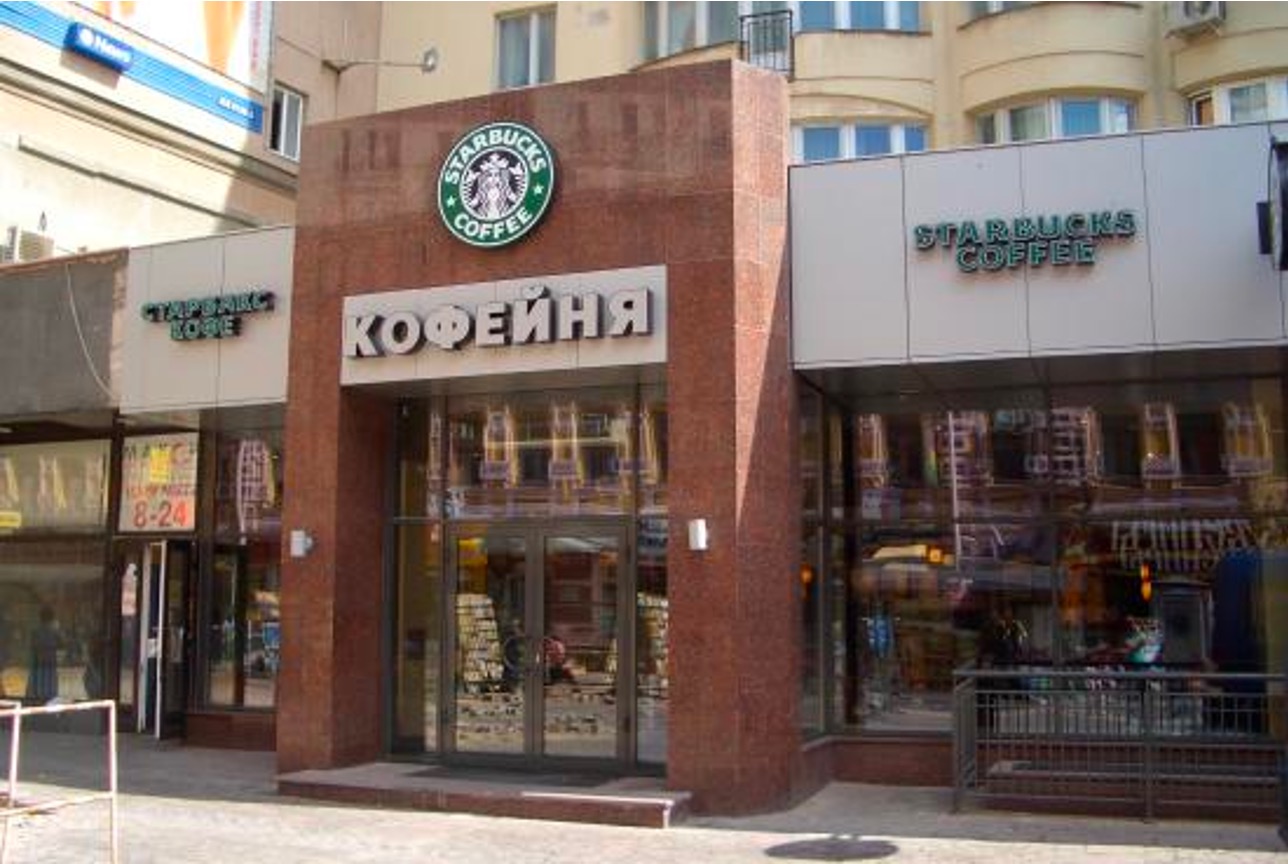 Like most American companies, Starbucks temporarily closed all its stores due to the invasion of Ukraine.

This marks the latest in Western companies to exit the country.