Cats, you either like them, or you hate them, same with the musical, and now there’s a movie of the same name.

When Andrew Lloyd Weber wrote his musical homage to T.S. Eliot’s poetry book, Old Possum’s Book of Practical Cats, I’m not sure he or anyone else knew it would gross over three billion dollars and become Broadway’s fourth longest-running show (it ran for 18 years.)  And now it’s a movie that some are spitting hairballs at, and everybody in Hollywood is in it. 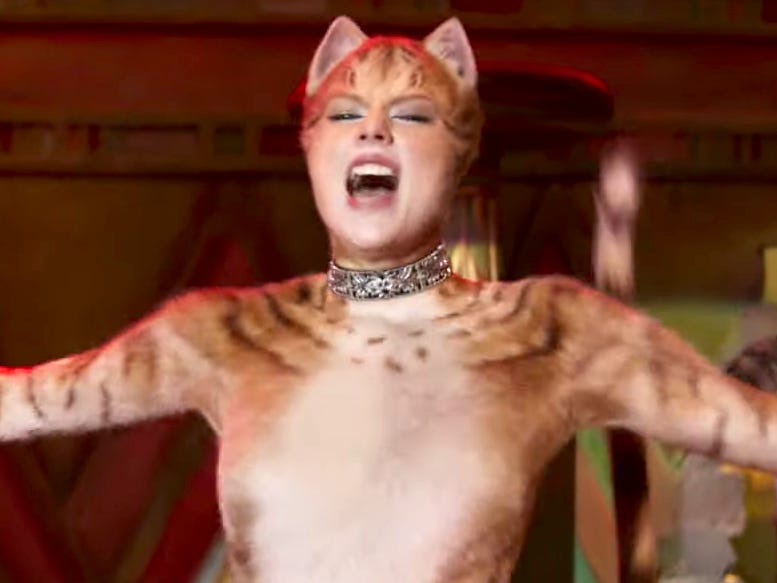 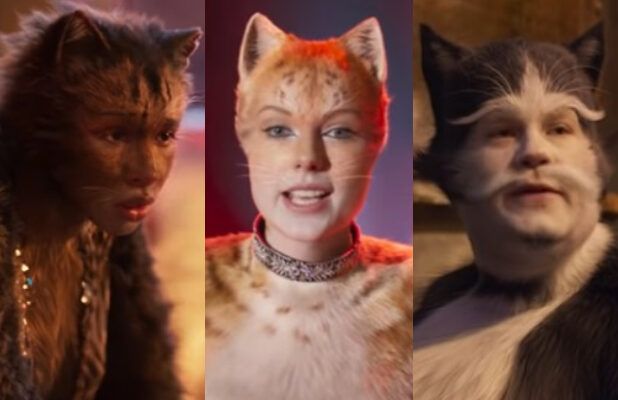 Full disclosure, I’m a Broadway fan, I also love dance—so if this isn’t your saucer of milk—you may want to stop reading.

The plot to Cats is very simple. We meet a colony of cats who have a nightly talent show to determine who will ascend to the Heaviside Layer (heaven) and come back to a new life—(after all cats have 9 lives…it’s a fantasy, stay with me.) 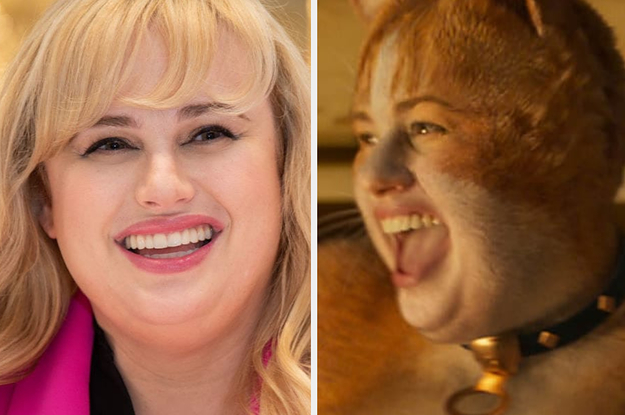 The music is still wonderful as are the arrangements.  Rebel Wilson is hilarious and fun as the dark kitty who torments the mice and roaches while crooning to them, Judy Dench is regal as the sage old cat who judges the nightly doings, Idris Elba is the bad cat who wants to pitch everyone into the Thames, and Jennifer Hudson sings everybody’s favorite elevator hit Memories. 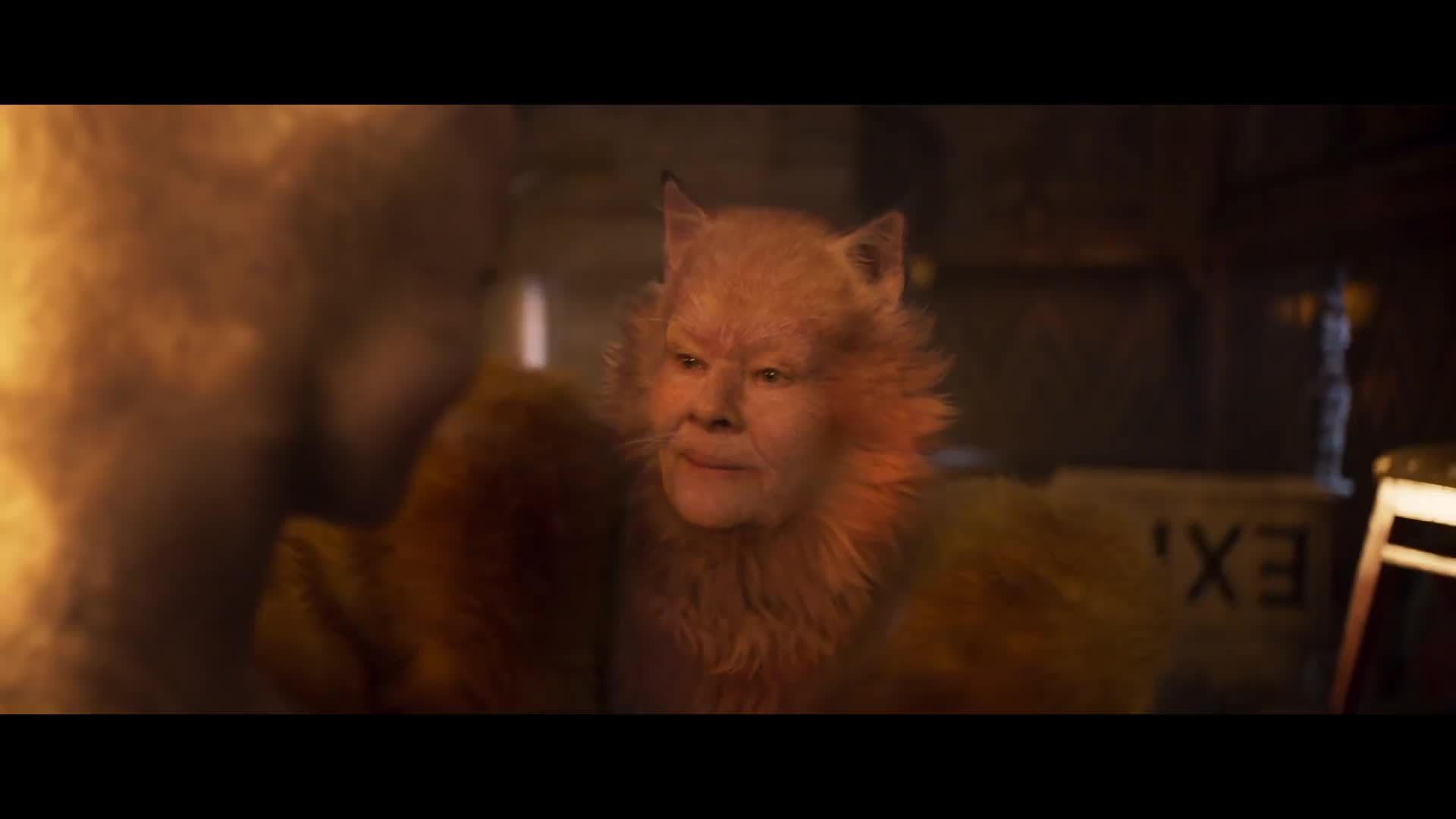 Directed by Tom Hooper (Les Misérables) who also shares writing credits with Lee Hall (Rocketman), the film is a delightful fantasy, and it uses lots of special effects.  This is where the critics lost their minds and put the entire film in the litter box.  Ok, the effects are not perfect, but I have to admit I suspended my disbelief and didn’t care.  The actors have all been put through the digital conveyer belt with each face sporting digital hair and twitching ears.  (And when they shot, the actors wore motion capture suits that enabled them to appear to dance higher and crazier than on Broadway.)  And yes, there are a few inconsistencies, Dame Judy Dench got caught with a diamond ring on her finger, some cats have fur, some do not…oh well, so? Universal, who rushed to get the film released, is revising it at the insistence of the director, so you may not see anything I just mentioned.

I was basically singing along in my seat.  And yes I was a bit worried that the BF may bolt, but he was totally engrossed.  From the looks of the reviews, we’re the only two who loved it. If you enjoyed the musical or simply like the music, Cats is not to be missed. The talent is phenomenal, the dancing is amazing, and the singing is terrific!

I purred the whole way home.

Cats is in theaters now.