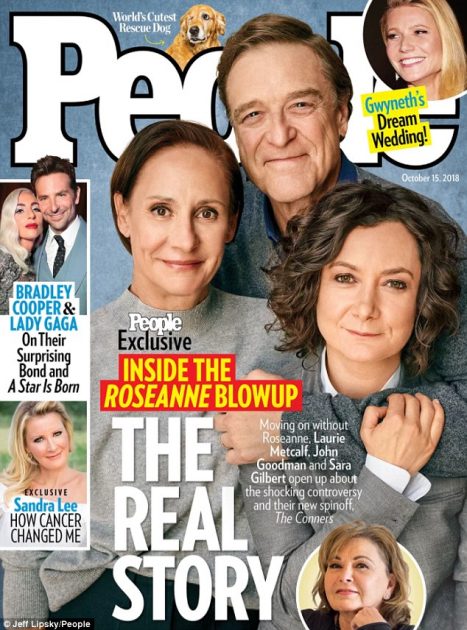 Sara Gilbert, Laurie Metcalf and John Goodman are back as ‘The Connors’ on October 16th and are talking for the first time since ‘Roseanne’ was canceled. 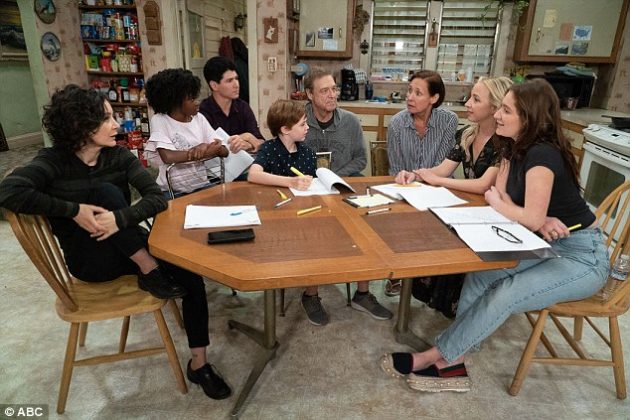 ‘We’re leaning on each other when we do this show,’ said Goodman aka Dan Conner. ‘And supporting each other – that’s a very strong feeling among us.’

‘Any sadness that we feel over what we’ve lost we’re hopefully channeling in an honest way into the show,’ added Gilbert. ‘And our show has always been able to deal with heavy topics, particularly for a sitcom. It’s been kind of built into the mix.’ 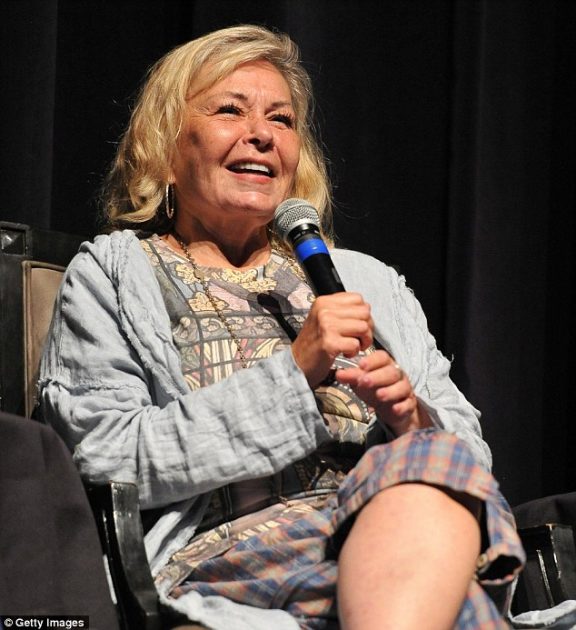 ‘There was the feeling of not wanting it to go away until we were ready,’ added Goodman. ‘There was a debt owed to this fictional family. We want to finish telling this story.’

As you remember, Barr torpedoed the popular reboot of the series when she sent out a tweet on May 29, comparing former Barack Obama advisor Valerie Jarrett to an ape.

Laurie Metcalf was performing on Broadway when she first heard about Roseanne Barr’s racist tweet, revealed her first thought was, ‘Oh, I wonder if we still have a show?’

Said Metcalf,  coming off of ‘such a high’ with the new season, it was ‘hard to wrap our heads around’ the show’s sudden cancellation.