Minneapolis police officer Derek Chauvin has just been charged with murder and taken into custody, which should help quell the riots across the country.

Yesterday, officials said that the ‘evidence did not support criminal charges’ and that they needed to prove that Chauvin had ‘excessive force,’ but today reversed that position.

Chauvin has officially been charged with third-degree murder and manslaughter. 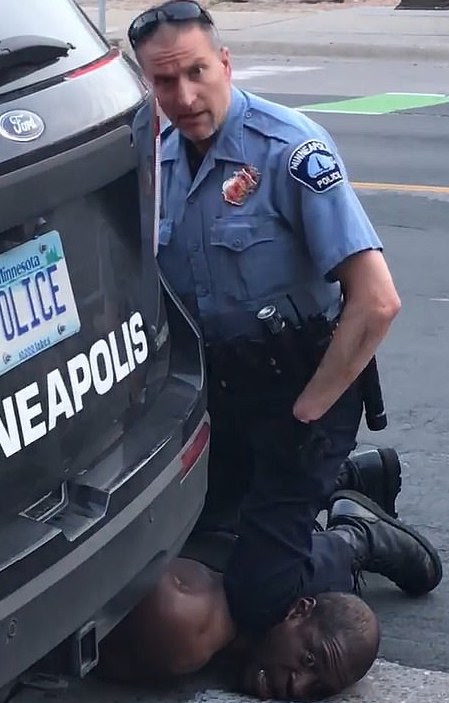 The other three officers who were fired as well as  Chauvin over Floyd’s death – J Alexander Kueng, Thomas Lane and Tou Thao – have yet to be charged.