Critics of California Newsom have met the state’s threshold with enough validated signatures to force a recall election of the Democratic governor this year.

“It is what it is. This is a Republican recall,” Newsom said in an interview with CNN.

“An RNC-backed Republican recall of White supremacists, anti-Semites and people who are opposed to immigration and immigrants is an accurate assessment of who’s behind this recall.”

A few Republicans have already thrown their hat in the ring, notably businessman John Cox, former San Diego Mayor Kevin Faulconer and former Olympian and reality TV ‘star’ Caitlyn Jenner.
The State ballot –which could come as early as this summer — will ask State voters two questions on the recall ballot. First, do they want to vote “yes” or “no” on recalling Newsom, who was elected in 2018 with nearly 62% of the vote. 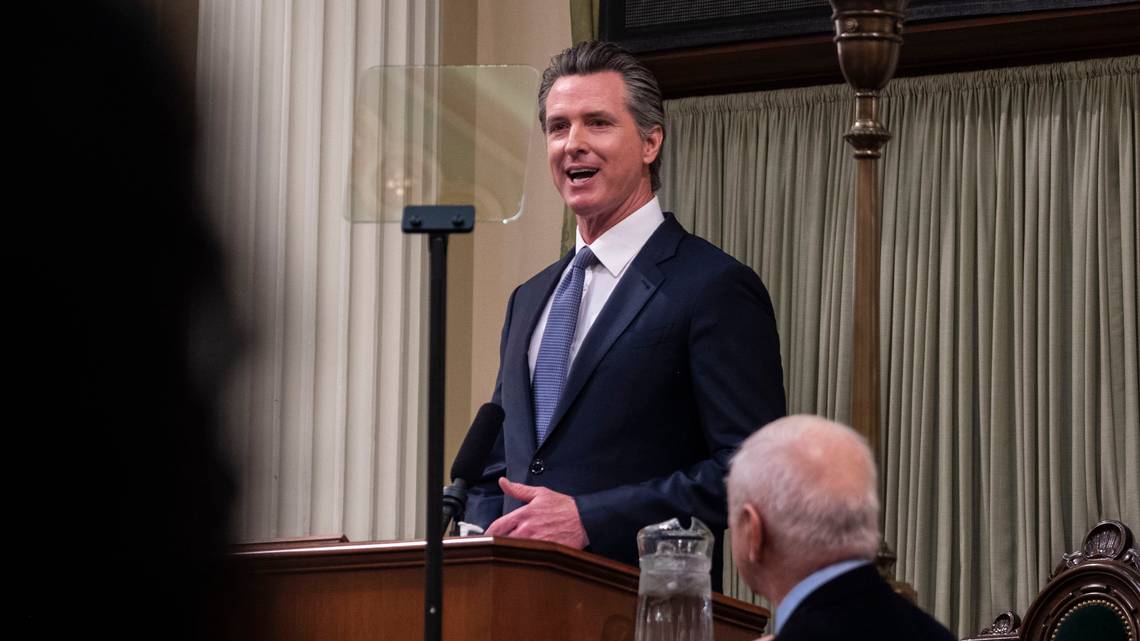 The second question will ask which candidate they would like to replace Newsom, and they will choose from what is likely to be a very long list of names (candidates from different parties will appear on that same list). By law, Newsom is not permitted to add his name to the ballot as an option.
Still, Newsom enjoys a healthy approval rating; in a recent survey, 53% of likely voters said they approved of how Newsom is handling his job. Only 4 in 10 likely voters said they would vote to remove him in a recall, while 56% said they would vote no and 5% are unsure.
Keep in mind that thanks to Gov.Newsom, more than 10.6 million vaccines have been administered in the State and he approved $600 payments for low-income California families, which are funded by the state and add to existing federal relief payments. And those payments are just part of $7.6 billion in state stimulus he approved, including $2.6 billion in small business grants.